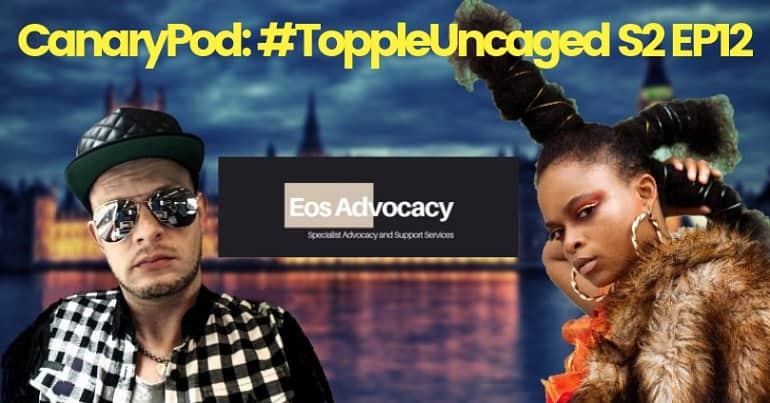 Yesterday, we tracked over 225,000 flights in a single day for the first time. Follow more than 20,000 flights right now at https://t.co/A4mWRJu9Vi. pic.twitter.com/Pxh21WiAy3

Where I’m Coming From by Lila Iké:

Find out more about Iké and follow her on Insta.

Wasteman by Bugzy Malone via Link Up TV