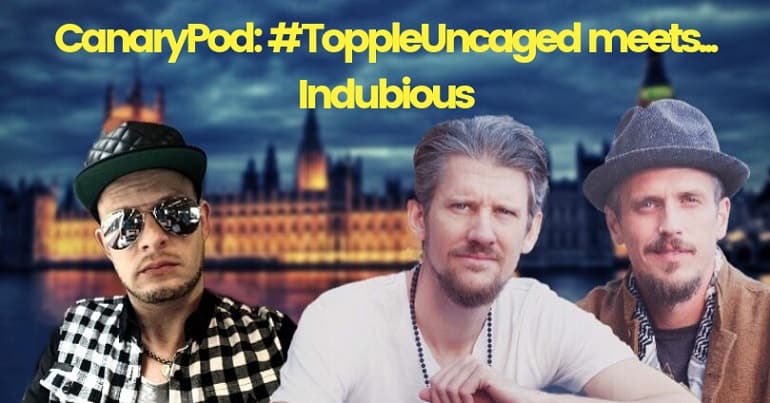 In another special episode, I met one third of a group whose latest album topped the Billboard reggae chart: Evan Burton of Indubious.

Brothers Evan and Spencer Burton founded Indubious. Both were born with the illness cystic fibrosis, a systemic genetic disorder that is centred around the respiratory system but affects many parts of the body. Doctors said the brothers wouldn’t live past the age of 18. But despite these odds, Evan and Spencer knew their calling in life was both spiritual and musical, and Indubious was formed out of this. The band, which also includes Corey Foster, have forged a successful path with a string of critically acclaimed and groundbreaking albums. But their latest release Beleaf is perhaps their seminal work. It’s a masterclass in both musical ingenuity and eclecticism, transcending genres to create a wholly unique sound. But it is also a searing and pertinent piece of conscious work. The band’s storytelling, intuitively weaved into Beleaf in effectively two ‘acts’, takes the listener on a truly moving journey. All this results in one of the albums of the year.

So, I caught up with Evan for the #ToppleUncaged podcast. We discussed Beleaf, how it was conceived, the brother’s spirituality, the current state of political and social upheaval in the world and more.

Find out more about Indubious.

Shuffle the Deck by Indubious via Vrtical PR:

Here We Come by Indubious via Vrtical PR: