It’s clear why Sky selectively edited its Laura Pidcock interview. She smashed it. - The Canary 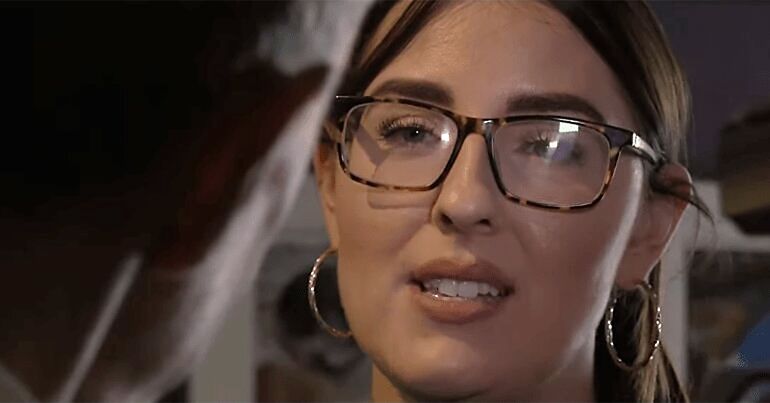 It’s clear why Sky News and HuffPost misrepresented Sky‘s interview with shadow minister for business, energy and industrial strategy Laura Pidcock. Because she smashed it.

Along with Jeremy Corbyn and other senior Labour figures, Pidcock was attending the 135th Durham Miners’ Gala on 13 July. This annual event attracted around 200,000 people to honour the trade union movement.

At the event, the MP for North West Durham gave an interview to Sky. And she called out the corporate media’s “agenda”:

I didn’t say I can’t come here and talk about antisemitism. I said the media will bring that agenda here.

Academics at Media Reform Coalition have previously concluded that reporting across the corporate media on the matter has been a “disinformation paradigm”.

And Pidcock criticised the Sky reporter for failing to challenge Boris Johnson’s racist comments – “this is a potential prime minister, where are your questions about that?”

And while answering questions on antisemitism, Pidcock upheld the need for due process, saying Labour must have:

a robust process and a fair process for the accused and the target.

Recently, Tom Watson and Keir Starmer have been calling for immediate expulsions for people accused of antisemitism.

The issue is, Sky misrepresented Pidcock in its reporting. It only mentioned the part where Pidcock and her aide criticised the outlet for asking repeated questions about Labour and antisemitism. HuffPost also only reported on that aspect of the interview.

This reporting falsely made it appear as if Pidcock was refusing to answer any questions on Labour and antisemitism. Sky wrote that Pidcock criticised:

a Sky News correspondent for asking questions about the party’s antisemitism crisis.

On top of that, right-wing Labour MPs such as Wes Streeting circulated a shortened clip of the interview that gave the same impression.

So Pidcock set the record straight:

I answered those questions at length actually.

I’m not going to get into a Twitter spat about this, but there are some facts that need to be stated about a video that has been circulated from a press session I took part in yesterday morning. pic.twitter.com/yNHe4c6myj

The corporate media has relentlessly reported on Labour and antisemitism, often with a disregard for the facts.

Disciplinary cases relating to antisemitism among Labour members since September 2015 relate to 0.06% of the party’s 540,000-strong membership. Labour says:

And, speaking to the BBC at the event, Pidcock also said:

There isn’t any question about the Islamophobia in the Tory Party. Somebody that is about to be prime minister who has said some of the most reprehensible things about black people, about women, about gay people. That’s the threat to our communities, not Jeremy Corbyn – a lifelong antiracist and peace activist.

The fact that Pidcock did actually answer questions on antisemitism didn’t stop right-wing Labour MPs like Streeting publicly chastising her:

I appreciate hard questions on Labour’s appalling handling of antisemitism are uncomfortable, but if you’re a shadow minister get used to it. Better still, do something to sort it out. Attack racism, not the media. pic.twitter.com/tP0dgT4qwl

Even though journalists were present at the whole interview, Sky and HuffPost reported the matter as if Pidcock turned down answering any questions on antisemitism.

In short, the corporate media will set up pro-Corbyn Labour MPs wherever it can. But Pidcock set the record straight like a true statesperson. Bravo.