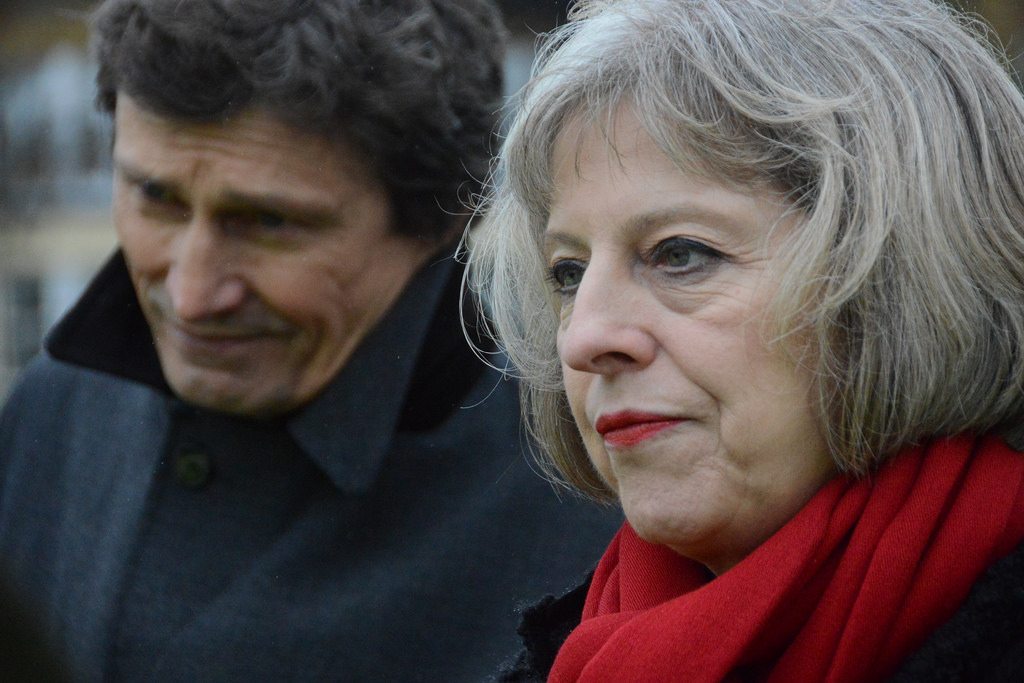 While the mainstream media joined Richard Branson’s smear campaign against Labour Leader Jeremy Corbyn, the Conservative government dropped a bombshell. It is going to scrap the Human Rights Act.

On Wednesday 24 August, the front pages of almost every national newspaper – from The Telegraph to The Guardian – were railing against one thing, Traingate. Despite the fact that all of these outlets regularly report the plights of commuters on packed trains – commuters who have paid thousands of pounds a year for a season ticket which fails to guarantee them the dignity of a seat – suddenly this was all forgotten.

What they failed to mention was the most authoritarian and regressive decision taken by a UK government in modern history: the decision to push ahead with the scrapping of the Human Rights Act.

What is the Human Rights Act?

The Human Rights Act of 1998 guarantees every UK citizen the opportunity to defend themselves in domestic courts under rights granted them by the European Convention on Human Rights. As Liberty lays out, these are the rights given by the Act:

These rights are now being scrapped, and replaced by a pick-and-mix Bill of Rights drafted by the May government.

Rather than a guaranteed set of rights worked through by human rights champions and lawyers from across Europe, the rights of British people will now be set out by a handful of civil servants in Westminster, under the authority of Theresa May.

Britain’s new Prime Minister does not have a great record of upholding civil liberties and human rights. She has already pushed forward the Investigatory Powers Bill – a Snooper’s Charter – as The Canary previously reported:

[The bill] is designed to secure immense surveillance powers for the UK’s security services, and other public bodies. The proposals include allowing bulk interception of communications, bulk collection of communications data – meaning ‘metadata’ which is essentially the data about data – and bulk equipment interference – aka hacking.

Passed on 7 June, the Snooper’s Charter has been widely criticised as being an ineffective tool for combating what it claims it wants to combat (i.e. terrorist activities). As Bella Sankey, Director of Policy for Liberty, explains:

With this in mind, we can expect a bill of rights which protects corporations and government from the public (and the taxpayer), rather than protecting individuals and groups from the threat of overwhelming state and corporate power.