If there is something the Conservative Party should have learned by now, it’s that Theresa May is about as cuddly as a crocodile. Unsurprisingly, her attempt to warm British hearts with a message of kindness during ‘snowmageddon’ went down like a cup of cold sick.

May’s message thanked the NHS, care workers, armed forces, and emergency services staff for their work during the snowy weather.

In the current bad weather, I want to say thank you to everyone going the extra mile to keep our country moving – and to keep us safe. Thank you to NHS staff and care workers, the police and the armed forces, and all those working to keep our vital public services going. pic.twitter.com/OyYvKAeYjt

But members of the public found it a little hypocritical of the PM to thank the people and public services she spends most days cutting and undermining.

Maybe thank them by putting the money you ripped away from them back so they can do their jobs properly you bananas dickensian arsetrumpet. https://t.co/U6Ee1CKz8Q

But instead of your meaningless platitudes we would all prefer if you just stopped cutting our services, paid us a decent wage, and then resigned.

Others found May’s message a little trite, considering that victims of Tory austerity were literally freezing to death in the cold.

That's all you've got when people are freezing to death on the streets? Meaningless well-wishing? All of the services you cite would be far better equipped to deal with the people you've left homeless in the cold if you hadn't savaged their budgets.https://t.co/dqsT5T4TAR

Since 2010, ideological austerity has delivered a 134% rise in rough sleepers, a 2,792% rise in food bank use (from the Trussell Trust alone), and plunged 400,000 children into poverty. During the Conservative-led governments of the last eight years, a million jobs in the public sector were cut too. This includes a 20,000 drop in police numbers. And chronic underfunding and understaffing of the NHS is at crisis levels.

At the same time, the Conservatives have massively increased the national debt with excessive borrowing. And despite promising to end the annual budget deficit at the last three general elections, it is still there. 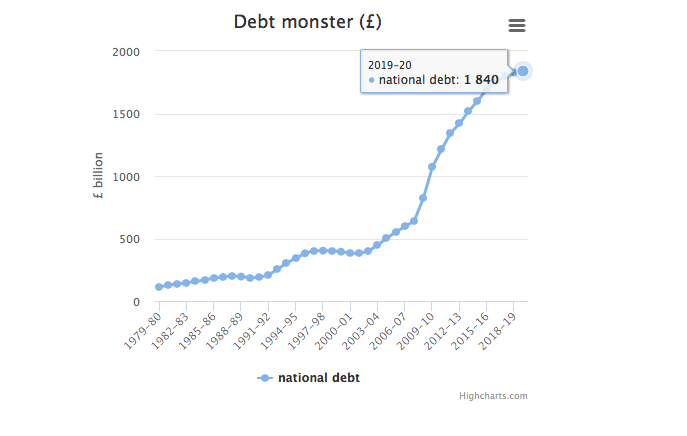 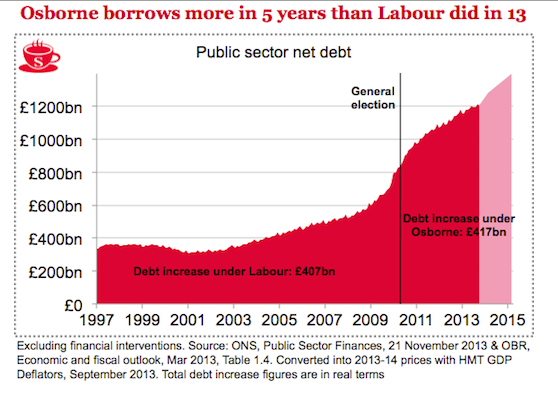 It’s going to take more than a tweet to sort out this mess, Theresa.