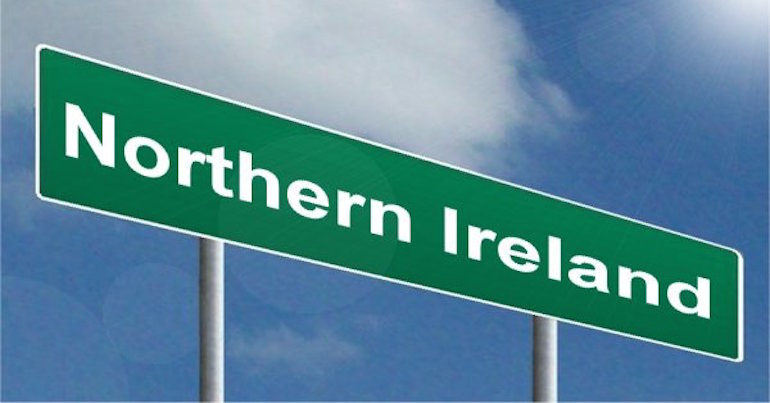 An opinion poll for the BBC has shown surging support in Northern Ireland for a united Ireland.

Support to join the Republic of Ireland has risen to 42.1%, according to the poll. 45% of those polled in the province said they wanted to remain in the UK. And 12.7% said they didn’t know.

The government’s handling of Brexit has been called “incompetent” and a “shambles“. Its own foreign secretary, Boris Johnson, has slammed the government’s approach. And the Irish border problem has consistently held up Brexit negotiations. Added to this uncertainty, the economic outlook for the UK is bleak, down to 0.1% growth in the first quarter of 2018.

The pound has plummeted by 12% in value against the euro since Brexit, and observers predict that it will lead to a “lost decade” and a loss of half a million jobs. On the other hand, the Irish Republic economy is gathering steam, growing three times faster than any other European country.