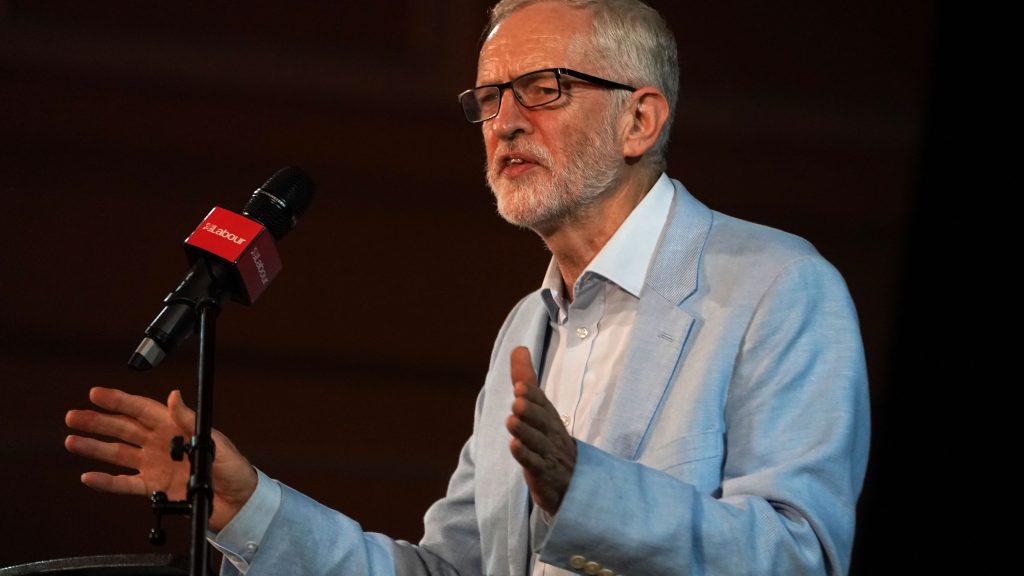 Labour leader Jeremy Corbyn will pledge that the next Labour government will “take on the wealthy and powerful” when he addresses a trade union conference.

Corbyn will promise to deliver the investment that Scotland needs and build a fairer, more equal and just society in a speech at the Unite conference in Ayr on Sunday.

He will be in Ayrshire after spending Saturday campaigning in marginal seats Motherwell and Wishaw, and Inverclyde.

Corbyn will outline Labour’s plans to invest £70bn in public services and infrastructure in Scotland, give over 700,000 workers a pay rise of thousands of pounds, including £1,200 per year to those working an average hourly wage of £9.10, and to save over half a million Scots from the “indignity, suffering and misery” of Universal Credit.

He is expected to say:

We will deliver the investment that Scotland desperately needs to transform the economy, rebuild our communities and public services and build a fairer, more equal and just society.

We will introduce a Real Living Wage, giving three quarters of a million Scots a huge pay rise and we will scrap Universal Credit, saving over half a million Scots from the indignity, suffering and misery that the Tories have unleashed.

Real change won’t come easily – it never does. But Labour will not shy away from taking on the wealthy and the powerful vested interests holding people back. We will put wealth and power in the hands of the many.

We have a once-in-a-generation chance to rebuild and transform our country so that no-one is held back and no community is left behind.”