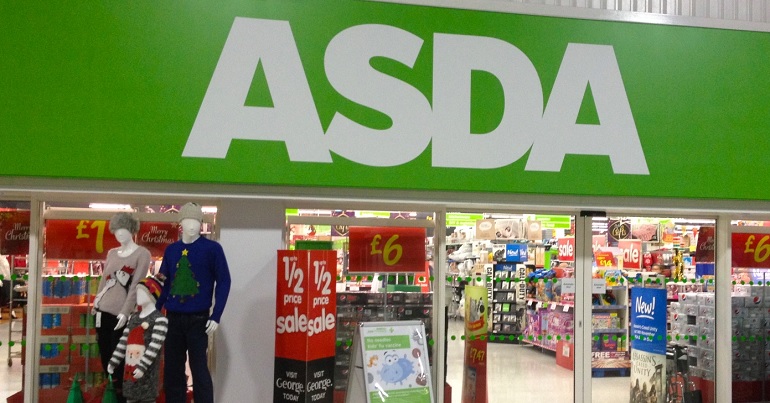 Asda has given its employees an additional week to sign new contracts with ‘punitive‘ working conditions. The contracts include terms which will mean the end of paid breaks, lower holiday pay and less notice for shifts.

GMB Union’s Gary Carter said that the new terms will disproportionately affect women workers. The new contracts require employees to agree working patterns on short notice and don’t accommodate those with children and caring responsibilities. Those who struggle to make care arrangements on short notice therefore won’t be able to commit to the new terms.

Carter went on to say:

We’re talking about people who have worked at Asda for decades – this is not how any employer should treat loyal, hardworking people. Asda should get back round the table to negotiate and offer a better deal to its workers.

Asda claims that the majority of employees have signed the new contracts and only around 1,000 remain. However, GMB Union disputes this figure. On 27 October, GMB reportedly claimed that around 12,000 Asda employees were yet to sign.

The deadline to sign has been extended to Friday 10 November. Regarding Asda extending the deadline, Carter said:

This eleventh hour delay kicks the can down the road for Asda workers who are unable to sign this punishing new contract. They now face the prospect of the sack even closer to Christmas.

…Thousands of Asda workers have been forced into signing this new contract because they can’t afford to lose their jobs, least of all in the run up to Christmas.

Colleagues can still turn up to work, but anybody working after Saturday night will be doing so on the new terms, including the increased pay rate of £9 per hour, as these will be the only terms that exist in Asda.

We have been absolutely clear throughout this process that we don’t want any of our colleagues to leave us and have worked extensively with them and union representatives to understand and address any concerns.

Asda is reportedly the last of the major UK supermarket chains to implement contracts with these employment terms.