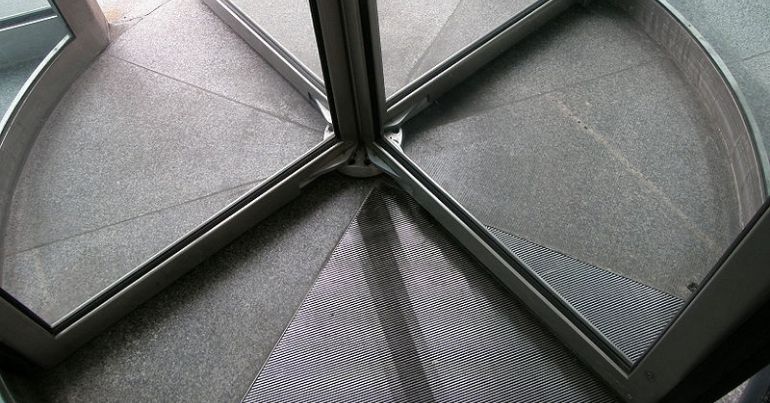 The establishment revolving door is turning again. This time it’s former BBC and ITV journalist Allegra Stratton who is benefitting. Stratton, as has been announced, is taking up a new role as spokesperson for number 10.

Stratton’s appointment as press secretary to arguably the most right-wing government in my lifetime (I’m a child of Thatcher, by the way) captures some bleak truths about Britain today. Not least is Stratton’s demonstrable contempt for working-class people. Although that does make her an ideal fit for her job as a Tory spokesperson. And she isn’t the only one.

In the interview with a hard-working single mum named Shanene Thorpe in 2012, then Newsnight reporter Stratton lambasted Thorpe for moving out of her mum’s house, implying that she had somehow become a burden on the state by “choice.”

The video, a masterclass in BBC condescension, has been doing the rounds again following news of the appointment:

Here’s Allegra Stratton completely misrepresenting a young woman who was in work as unemployed, while she was a reporter for Newsnight. Good practice for lying on behalf of the Prime Minister pic.twitter.com/ZsifUM56IQ

The interview was widely panned, not least by Thorpe herself, and nearly thirty thousand disgusted viewers signed a petition demanding an apology.

It could be said that Stratton – a product of Oxbridge, naturally – can now at least move from being a stealth Tory to an out-and-out one. But that’s a leap she’s already made. Following stints at the BBC, ITV, and theoretically liberal Guardian, she had already been working for Tory chancellor Rishi Sunak.

With this kind of form, it isn’t hard to see why she got a role briefing her establishment media mates on behalf of Boris Johnson.

Saying that Britain’s ruling class benefits from a revolving door between highly paid roles across business, the press, politics, and beyond is hardly revelatory.

Stratton’s appointment is probably dwarfed by, for example, Cameron-era chancellor George Osborne’s move to the role of editor at the London Evening Standard, or the high profile stint at LBC of broker turned arch-Brexiteer Nigel Farage.

Likewise, former senior military officers have a long history of getting entangled with Britain’s scandalous global arms trade. Some, like former chancellor and current MP Sajid Javid, who recently took up an advisory role at banking giant J.P. Morgan, wear this double-hat without ever leaving politics.

And it’s not just Tories

Nor is this simply a case of card-carrying Conservatives cashing in – centrists aren’t strangers to the revolving door either.

Corbyn-era Labour deserter Chuka Umunna slotted into a job at major PR company Edelman since failing at politics. While Angela ‘Funny Tinge‘ Smith can now pursue her passion for privatising H20 as a non-executive director at Portsmouth Water.

But there’s a connection between all these people. It isn’t simply access to a revolving door between highly paid jobs, often as mediators for private capital, the gutter press, arms firms, or Boris Johnson’s latest bumbling scheme. The connection is their demonstrable contempt for working-class people, the institutions they rely on, and the interests of the British public. And it’s why Stratton’s new job says everything you need to know about the state of Britain today.