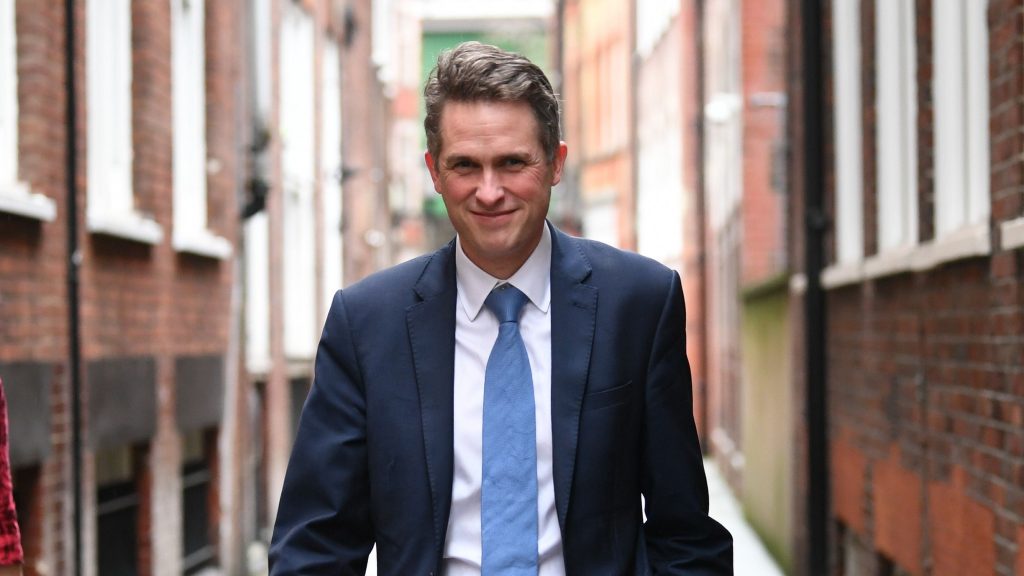 Education Secretary Gavin Williamson said he had met England footballer Marcus Rashford online when he had in fact met rugby player Maro Itoje, it has been reported.

The minister of ‘education’

In an interview with the Evening Standard, the minister said he believed he had met Rashford – who forced the government into a U-turn on free school meals provision during the pandemic – on Zoom. His advisers later told the newspaper that he had actually met rugby star Itoje.

Accent could have been a giveaway 🤣 https://t.co/CO2oQjiZZ6

Asked by the Standard whether he had met Rashford, the Cabinet minister told the paper:

We met over Zoom and he seemed incredibly engaged, compassionate and charming but then he had to shoot off. I didn’t want to be the one that was holding him back from his training.

This is appalling. Gavin Williamson what was it about maroitoje that made you mistake him for Marcus Rashford?

You must be the most ignorant, clueless and incapable Education Secretary in the UK’s history.

A spokesperson for Rashford confirmed that the footballer had not met the education secretary on a Zoom call. In a statement, he said:

Marcus’ consistent ask to those in power has been collaboration. More often than not this ask is rebuffed.

Maro and Marcus are two incredibly successful young black men, but there is little more they have in common.

Whether it’s Daniel Rashford or a Maro Itoje reference, the message remains the same: Put our children first.

Last month, Labour leader Keir Starmer said the Education Secretary should have been sacked “a long time ago” following heavy criticism over his performance in the role over the past year. In August 2020, Keir Starmer – writing in the Daily Mail – went against teachers unions to insist that children and staff return to schools despite safety concerns:

No ifs, no buts, no equivocation. https://t.co/Q00nsGFH8u

Starmer’s criticism of Williamson came amid reports that Boris Johnson is considering replacing him at the next reshuffle.

This is a shocking and embarrassing admission that shows Gavin Williamson is simply not up to the job. The Education Secretary has let down children, parents and teachers by failing to secure enough cash to catch up on lost learning during the pandemic.

Now he has confused two black sporting heroes and failed to recognise Marcus Rashford, who has led the charge on fighting child poverty.

If rumours of an imminent reshuffle are true, this must surely be the final nail in the coffin for Gavin Williamson holding ministerial office ever again.

During Prime Minister’s Questions on 8 September, however, Johnson defended Williamson.

With a net approval rating among Tory supporters of minus 53, can the Prime Minister get to his feet, put his hand on his heart, promise the country, this House and his own supporters that the Education Secretary is the right person for the job, and is up to the job?

I think the whole House will recognise that the Education Secretary has done a heroic job of dealing with a very difficult circumstance in which we have had to close schools during the pandemic.

And, never forget, I think the job of teachers, the job of parents up and down the land would have been made much easier if Labour, and the Labour leadership in particular, had had the guts, if he’d had the guts to say that schools are safe.

The prime minister’s press secretary said on 8 September that there are no plans for a reshuffle but that Johnson will be working from Downing Street on 9 September.