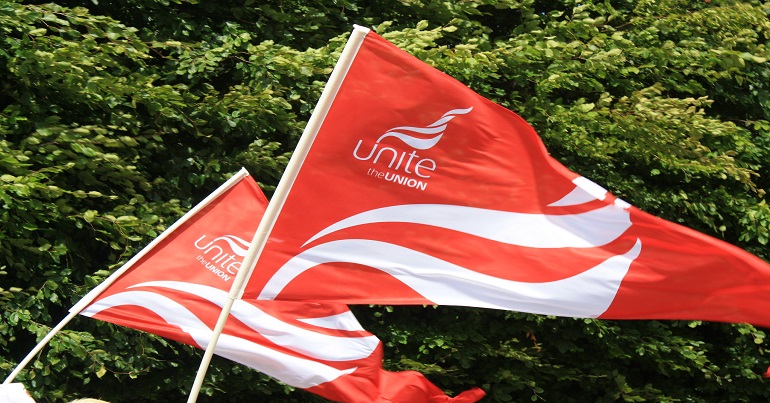 The trade union Unite has appointed a Queen’s Counsel (QC – professional legal expert) to investigate possible collusion by union officials in the blacklisting of construction workers. Nick Randall QC, and barrister John Carl Townsend, will begin their work next month.

Unite said that over the past months, evidence gathering by Thompsons solicitors has continued, with many blacklisted construction workers and other witnesses interviewed.

Under my leadership Unite is committed to uncovering the truth about allegations of union collusion with blacklisting.

The workers affected and their families deserve to know the truth and I hope that this QC-led independent inquiry will get to the bottom of what really happened.

Blacklisted workers have long demanded action that any investigation into union collusion in blacklisting must be completely independent from Unite and their own legal team.

The Blacklist Support Group applauds the appointment of such heavyweight and independently minded lawyers.

It is a clear indication that this investigation will not turn a blind eye to any evidence that exposes an unhealthy culture within Unite or its predecessor unions.

The collusion investigation is neither mudslinging nor a whitewash – this is a robust independent process to uncover the truth.

The Blacklist Support Group repeats our call for anyone with evidence of union collusion in blacklisting to make contact with the investigation team.

They were unable to find work

The blacklisting scandal dates back to 2009 when a list of names were found in a file compiled by the Consulting Association. Thousands of workers were on the list, often for being a union member or for raising safety issues. Many said they had difficulty finding work after being blacklisted by construction employers as a result of the list.