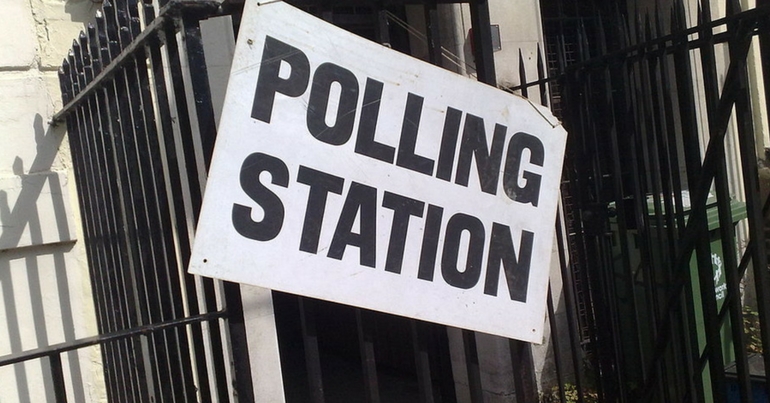 Some people have claimed that no one wants a general election. The problem is that many people do, as replies to tweets like this have shown: 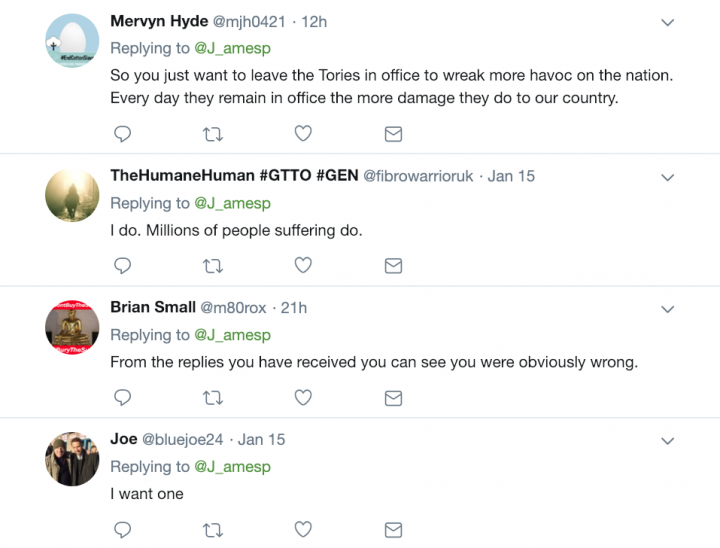 But why have a general election? There are literally millions of reasons. Most pressing is the vast number of people affected by austerity, but there’s also the environment to think about, and more beyond that.

The Tory/Lib Dem coalition introduced austerity in 2010. Despite frequent claims that the policy has ended in recent years, it continues. This is despite the government regularly missing its own targets. It’s also despite experts questioning the point of austerity in the first place, with economist Paul Krugman writing in the “austerity delusion”:

whatever the politics, the economics of austerity are no different in Britain from what they are in the rest of the advanced world. Harsh austerity in depressed economies isn’t necessary, and does major damage when it is imposed. That was true of Britain five years ago – and it’s still true today.

There are lots of statistics to show exactly what the impact of austerity has been. In the past decade, Britain has seen:

Despite the coalition government’s promise of us being “all in it together”, the gap between the top 1% of the rich and the rest of the country has continued to grow. And something worse has happened, too. The Tories and their former coalition partners haven’t just made people poorer. They’ve also ravaged the benefits system which previously would have given people some protection.

The Canary has reported extensively on the Department for Work and Pensions (DWP). It’s also reported on HM Revenue and Customs (HMRC), which currently handles tax credits. These departments should be providing a safety net for people who need financial assistance. People often need support because some employers pay wages that don’t sustain them. But are these departments supporting people? Or are they making people’s lives worse?

The DWP already had a bad reputation for sanctioning people looking for work in the coalition years. This reputation has only worsened with several benefits (including tax credits) being rolled into Universal Credit. Sanctions are now on average longer and more prone to being wrong. And the roll out of Universal Credit has been linked to a rise in foodbank use.

The UN Committee on the Rights of Persons with Disabilities (UNCRPD) has also weighed in on the DWP. A 2016 report accused the government of “grave” and “systematic” violations of disabled people’s human rights. Further analysis from the UNCRPD in 2017 described the situation as a “human catastrophe” for disabled people.

And the government’s response? Deflection: a government tactic which the UNCRPD has previously described as a “smoke screen of statements”, “misused statistics”, and “unanswered questions”.

NHS and all the rest

What about the Tories mishandling of the NHS? What about the state of our privatised railways? What about the hostile environment? What about climate change? A recent report predicted we may only have 12 years to avert catastrophic climate change – a vague timeline which could be optimistic. Do we really want this government, and its dedication to fracking, in charge for another three of those years?

There are millions of reasons for a general election. If you’re still saying ‘no one wants one’, maybe ask yourself why you find the victims of this government so easy to ignore.