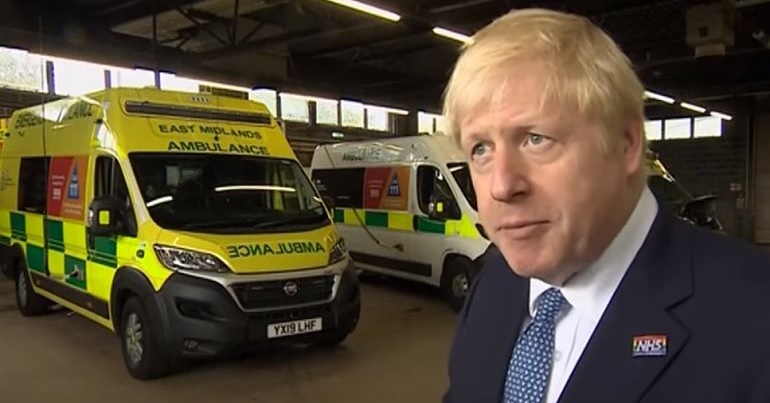 This article was updated on 9 February 2021 to include a response from Health Assured Limited regarding the extent to which users with gambling issues accessed their service.

The Guardian published an explosive exposé on 16 January, revealing an ugly web that links the Conservative Party, two billionaire brothers, and our NHS.

Addiction is a lucrative business

Brothers Fred and Peter Done own the bookmaker Betfred. The last Sunday Times rich list put the joint value of their investments at over £1.25bn. But the brothers haven’t made all of that from their bookmaking or – more precisely – people’s gambling habits. Because they also control Peninsula Business Services. This company provides support to businesses on issues such as employment law and wellbeing at work.

Health Assured is one part of Peninsula’s offerings. It provides an Employee Assistance Programme (EAP) to businesses for their employees. Health Assured’s EAP includes counselling, advice, and assessments for employees whose bosses sign them up for it.

As the Guardian reports, though, among Health Assured’s offering to employees is:

counselling for issues such as “reckless behaviour”, including excessive drinking or gambling.

Over the last three years, the Done brothers have pocketed dividends of £5.2m from the company. So their fortune comes from both a gambling company and a business that counsels people who develop gambling problems.

A spokesperson for Health Assured said that “calls relating to gambling amounted to less than 0.1% of all calls received throughout 2019.” However, the total income from this work remains unclear.

Health Assured also has “dozens” of government contracts, according to the Guardian. For example, it provides its services to “multiple NHS trusts”. Of course, NHS staff treat gambling addicts. As mental health chief of the NHS Claire Murdoch noted when she wrote to the gambling firms this week:

As the head of England’s mental health services and a nurse of more than 30 years’ experience, I have seen first-hand the devastating impact on mental wellbeing of addiction and am concerned that the prevalence of gambling in our society is causing harm.

So even if NHS workers aren’t raising any personal gambling issues with Health Assured during counselling, the fact remains that the NHS itself is trying to help fix a problem created in no small part by the “tactics” of the gambling industry. And the government is splurging taxpayers’ cash on a business whose owners are a major player in that industry.

It gets worse. Since 2016, the brothers have themselves splurged £375,000 on the Conservative Party in donations. They made these donations through their holding company Rainy City Investments.

Health Assured and the government have responded to the Guardian‘s revelations. The former said:

Due to the sensitive nature of the employee counselling service that Health Assured offer, we are unable to provide confidential details concerning clients.

All public sector contracts we have been awarded have thorough due diligence carried out before are they issued, including looking for conflicts of interest.

All public sector contracts have due diligence carried out before frameworks are issued, and even when a company is on a framework it does not mean they will receive a contract.

Addiction, whether from gambling, drinks or drugs, is a growing mental and public health emergency in society.

Of course all NHS staff should have access to mental and wellbeing support but this looks like an unacceptable conflict of interest. Corporate gambling interests should be nowhere near our health services like this.

As is clear, the Done brothers are winning big in this scenario. Not only do they financially benefit from people gambling, but they are also majority-owners of a business that offers counselling for people who become addicted to it. The Conservative Party isn’t doing too badly either, with the hefty donations the pair are sending its way.

The losers in the scenario, of course, are those struggling with gambling addiction. And, frankly, we’re all suckers if we accept that what the Guardian has revealed is acceptable in our society.