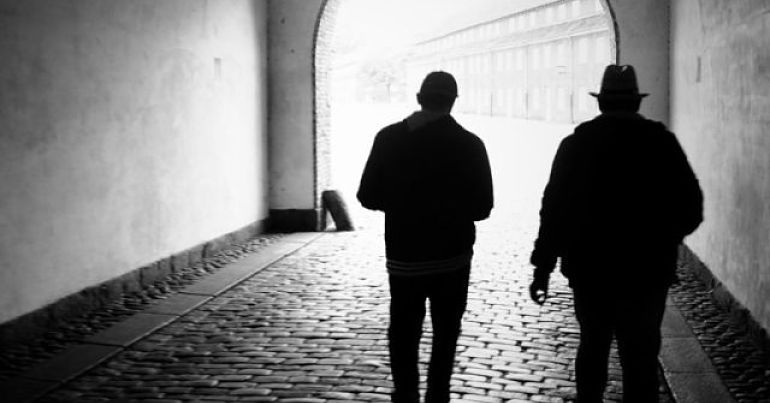 Parliament’s Intelligence and Security Committee (ISC) is recommending Boris Johnson’s government brings forward its proposed Espionage Act. The new laws will likely end up not much different from the sort of legislation that’s currently being applied by the US against WikiLeaks founder Julian Assange.

The legislation would make it much harder for whistleblowers to reveal wrongdoings and would also criminalise journalists who publish leaks. Those who break the law could face up to 14 years imprisonment if proposals from the Law Commission are adopted.

In 2017, the Law Commission ran a consultation which considered options for updating the Official Secrets Acts and replacing them with a new ‘Espionage Act’.

It goes on to add:

…it is very clear that the Official Secrets Act regime is not fit for purpose and the longer this goes unrectified, the longer the Intelligence Community’s hands are tied. It is essential that there is a clear commitment to bring forward new legislation to replace it

Clues as to what any new legislation might look like were provided in the 2017 Law Commission document, entitled Protection of Official Data.

The commission noted that its recommended offence of espionage would “be capable of being committed by someone who not only communicates information, but also by someone who obtains or gathers it”.

Indeed, journalist Duncan Campbell, who in 1976 with US journalist Mark Hosenball famously exposed the existence of GCHQ and other eavesdropping sites, wrote in the Register that the legislation, which “could jail journalists as spies”, is

an attempt to ban reporting of future big data leaks… [and] would put leaking and whistleblowing in the same category as spying for foreign powers.

Importantly he also noted that “Sentences would apply even if – like Edward Snowden or Chelsea Manning – the leaker was not British, or in Britain, or was intent on acting in the public interest”.

In addition, the Open Rights Group (ORG) observed how the 2017 document recommended that harm (to the state) resulting from disclosure by whistleblowers would no longer have to be proven. Nor would a defence of prior disclosure or publication be applicable – in other words, republishing leaked information that’s already in the public domain would constitute an offence. ORG further observed that the proposed act could even apply to someone outside the UK leaking information from the EU concerning negotiations over Brexit, or UK media publishing that information.

Campbell points out, too, that the legislation, which would replace the Official Secrets Acts, would end the public interest defence. And where prosecution is pursued, juries would be subject to vetting.

We believe that the concealed purpose in [the Cabinet Office] requesting the Law Commission report, and the obvious driver for the government’s request in 2015 has been the publication on the Internet and in the press of large compendia of leaked documents, including by the Wikileaks website and the documents provided by Edward Snowden.

ORG believes that the commission was asked to produce a report in the wake of the publication by the Guardian of documents leaked by Snowden.

In 2017, UK bureau director of Reporters Without Borders Rebecca Vincent commented on the proposed legislation:

The prospect of journalists being labelled as ‘spies’ and facing the threat of serious jail time for simply doing their jobs in the public interest is outrageous. This proposal must be revised with respect for press freedom at its core.

extend and then entrench official secrecy. It would be conducive to official cover up. It would deter, prevent and punish investigation and disclosure of wrongdoing and matters of legitimate public interest… [and have a] chilling effect on investigative journalism… [It would also] make it easier for the Government to prosecute anyone involved in obtaining, gathering and disclosing information, even if no damage were caused, and irrespective of the public interest… The regime could lead to increased use of state surveillance powers against the media under the guise of suspected media involvement in offences, posing a threat to confidential sources and whistle-blowers.

Work began on an espionage bill in 2019. Meanwhile, in response to an urgent question following the publication of the ISC report on Russia, security minister James Brokenshire told parliament:

We have committed to bring forward legislation to counter hostile state activity and espionage. This will modernise existing offences to deal more effectively with the espionage threat, and consider what new offences and powers are needed. This includes reviewing the Official Secrets Acts…

Should all – or even most – of the recommendations made by the Law Commission form part of the proposed legislation, then it’s the end of press freedom in the UK. The government can hide whatever it likes, transparency will be meaningless and whistleblowing likely to become a thing of the past.  And anyone who flouts the law and gets caught could face years in prison, just as the WikiLeaks founder is currently facing the prospect of decades‘ imprisonment in the US for publishing leaks, such as war crimes.