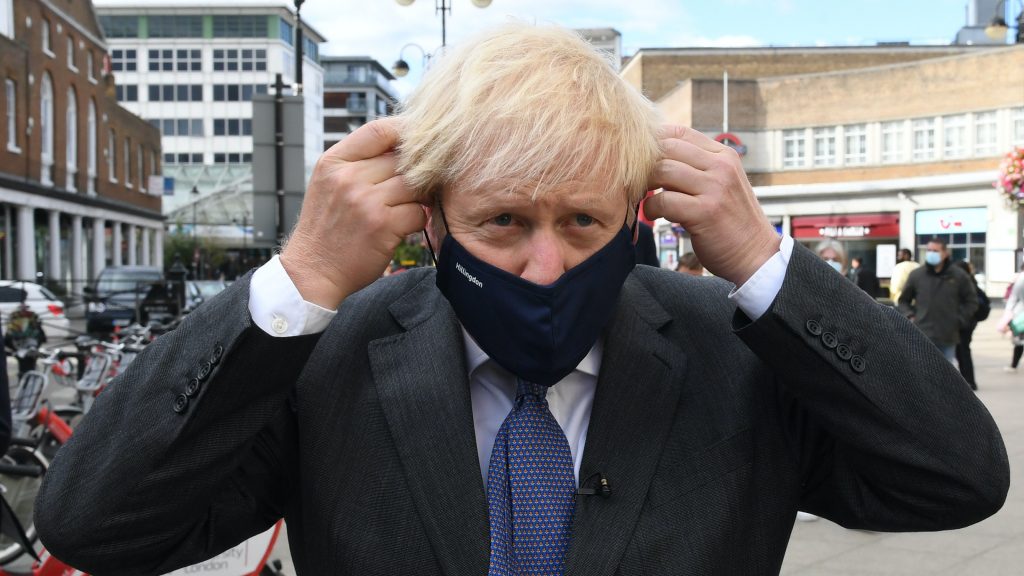 Boris Johnson will urge world leaders to overcome their differences and unite in the battle against coronavirus (Covid-19) as he outlines measures to prevent future pandemics. This is despite the British government receiving heavy criticism for its ongoing efforts to tackle the current crisis.

The prime minister is set to tell foreign counterparts at the United Nations General Assembly that the “notion of the international community looks tattered” after the coronavirus crisis. Ironically, he’s speaking on this matter as the United Kingdom looks more likely to break up than ever – arguably as a result of positions he himself has spearheaded.

He will call for states to “reach across borders and repair these ugly rifts”, as he announces a plan, developed with the Bill and Melinda Gates Foundation and The Wellcome Trust, to help stop future pandemics.

The proposals include developing a global network of “zoonotic hubs” to identify dangerous pathogens before they jump from animals to humans, as well as improving manufacturing capacity for treatments and vaccines.

Other measures include designing a global pandemic early warning system, improving the ability to collect and analyse samples and distribute the findings, and agreeing common protocols on information sharing to PPE supplies around the world.

Johnson is also proposing states reduce trade barriers on coronavirus-critical products, such as soap, to help the global response. And he will commit £500 million in aid funding for the Covax vaccines procurement pool to help poor countries access a coronavirus jab.

In a pre-recorded speech to be played on the afternoon of Saturday 26 September, the prime minister will say:

Unless we unite and turn our fire against our common foe, we know that everyone will lose…

Here in the UK, the birthplace of Edward Jenner who pioneered the world’s first vaccine, we are determined to do everything in our power to work with our friends across the UN to heal those divisions and to heal the world.

While some will welcome the call for collective action, others may question if Johnson is a credible person to spearhead such a drive. Issues his government could be questioned over include:

Regarding the latest issue, one student told the BBC:

What are we paying for? I could do everything I am doing from my house, so why have they sent us here?

Putting two thousand students into such a confined area, something like this was bound to happen.

Can’t get over the fact that students were forced back to campuses simply to ensure that the landlords who own student hall’s wouldn’t miss out on their £££. Now people have the audacity to blame the students for all our current problems. Cursed.

Given these ongoing failings, it would only be right to question how credible this project could be when its organisers have trusted Johnson to speak on their behalf. It would also be prudent to ask who stands to profit from this drive, because in the UK, it certainly hasn’t been the public.

Additional reporting and Featured Image via the Press Association