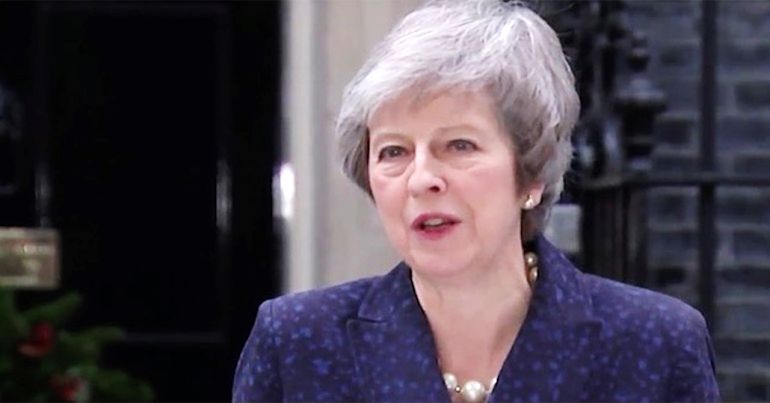 The human rights experts also demanded that the government allows WikiLeaks founder Julian Assange to walk free from the Ecuadorian Embassy, where he’s been since the former president granted him asylum in 2012.

Let him “exercise his right to freedom of movement”

At a cost of millions over the years, police are on 24/7 standby outside the embassy to arrest the publisher if he leaves. But the UN body said:

the only ground remaining for Mr. Assange’s continued deprivation of liberty is a bail violation in the UK, which is, objectively, a minor offense that cannot post facto justify the more than 6 years confinement that he has been subjected to since he sought asylum in the Embassy of Ecuador. Mr. Assange should be able to exercise his right to freedom of movement in an unhindered manner, in accordance with the human rights conventions the UK has ratified

If Assange leaves the embassy, it’s likely that the UK authorities will extradite him to the US, where he may face the death penalty under the Espionage Act.

The UN group also called on the UK to set a positive example:

States that are based upon and promote the rule of law do not like to be confronted with their own violations of the law, that is understandable. But when they honestly admit these violations, they do honour the very spirit of the rule of law, earn enhanced respect for doing so, and set worldwide commendable examples

The UN body is reiterating a ruling it made in 2015, which concluded that the UK government was arbitrarily detaining Assange and demanded that the authorities allow him to leave. The Conservative administration tried to appeal the UN ruling, but failed – and since then has ignored it.

WikiLeaks is an independent media organisation that specialises in publishing information from whistleblowers that it deems to be in the public interest. The publisher has released documents on governments across the world including the US, Iran, Kenya and China, as well as the UK far right.

Amnesty International, Human Rights Watch, and the Inter-American Court of Human Rights are among the other organisations backing Assange (now an Ecuadorian citizen) and calling for the UK government to protect him from extradition to the US.

The UK Labour leadership has not yet followed through on requests from The Canary to comment on Assange’s situation.