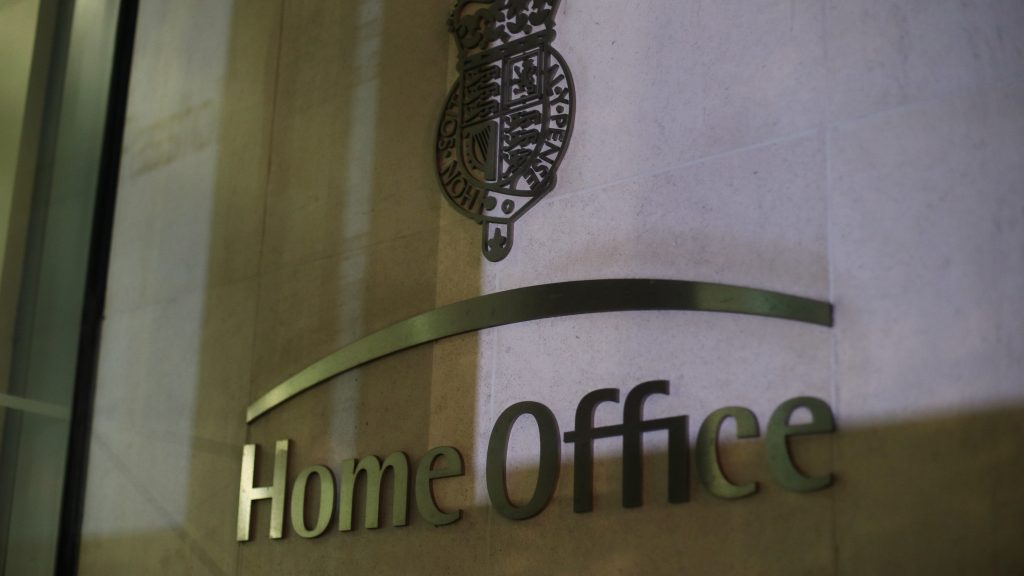 Tens of thousands of international students accused of cheating in English language tests have had their visas revoked based on flawed evidence, according to a new report.

The Home Office used “confused, misleading, incomplete and unsafe” information in its investigations into the English test scandal, the All-Party Parliamentary Group on Test of English for International Communication claims.

Its report states that Home Office officials conceded in August 2014 in a confidential meeting that evidence used to remove students accused of cheating the test may not be robust enough to stand up in court.

The Home Office staff warned that the case against the students needed to be “shored up” after thousands had already had action taken against them.

Stephen Timms MP, who chairs the parliamentary group, wrote in the report: “Some students have – at great cost – managed to clear their names.

“However, universities still see them as a risk due to the nature of the allegations made against them.

“As things stand, and without help from the government, their futures remain bleak.”

Michael Biggs, a barrister who has dealt with around 100 language test cases, claims in the report that the Government “pioneered a process that made it as difficult” as possible for those accused of cheating to clear their names.

In May, the National Audit Office (NAO) said it was “reasonable” based on the balance of probabilities to conclude that there was cheating on a “large scale”.

However, the auditor warned that innocent students may have been removed from the UK after being wrongly accused of cheating in the language tests.

The latest revelations are “shocking” and show that the Home Office has tried to “cover up the full extent” of its blunders, according to Nazek Ramadan, director of the charity Migrant Voice.