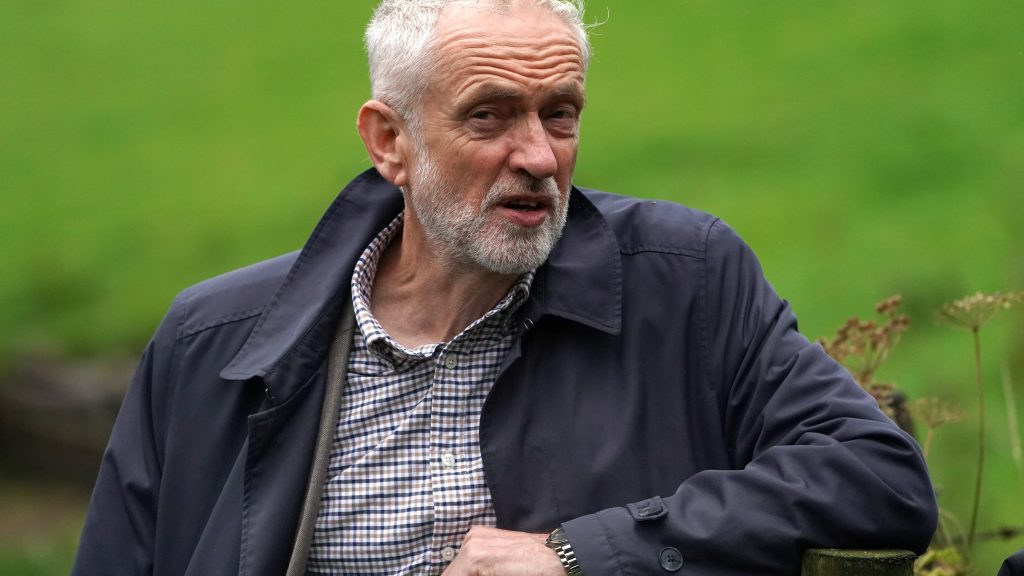 In six words, Jeremy Corbyn summed up the horrifc legacy of the Conservative government. He warned that it is:

failing a whole generation of children.

The Labour leader’s remarks come after a report by the Children’s Commissioner for England estimated there could be more than 210,000 youngsters without a permanent home in England, with thousands living in dangerous converted shipping containers.

At a visit to a children’s lunch club in Wales on Friday, Corbyn will say that Labour would “take radical action” to improve the situation.

This inlcudes stopping the roll-out of Universal Credit and introducing 30 hours of free childcare a week for all two- to four-year-olds.

Corbyn said: “Working-class children are still being held back while their wealthy peers get ahead.

“The next Labour government will take radical action to unlock the potential of every child, not just a lucky few.

“The Tories are failing a whole generation of children. A child growing up in a shipping container or a B&B, or going to school hungry, cannot be expected to reach their full potential.

“The measure of our society is how we treat our most vulnerable. And who could be more vulnerable than a homeless child?

“We have a moral responsibility to end the scandal of child poverty and homelessness.”

Corbyn will say that Labour will provide free school meals for all primary school children and build a million “genuinely affordable homes” to lift people out of homelessness.

He will also say that his party will introduce 30 hours of free childcare a week for all two- to four-year-olds and halt the closures of Sure Start centres.

In addition, he will pledge to increase funding for schools and to reduce class sizes to fewer than 30.

Corbyn will also say that ending the public sector pay cap and introducing a real living wage of at least £10 an hour will boost household income, and that stopping the roll-out of Universal Credit will prevent people from being pushed into poverty.