What is filibustering and why does it matter? - Canary 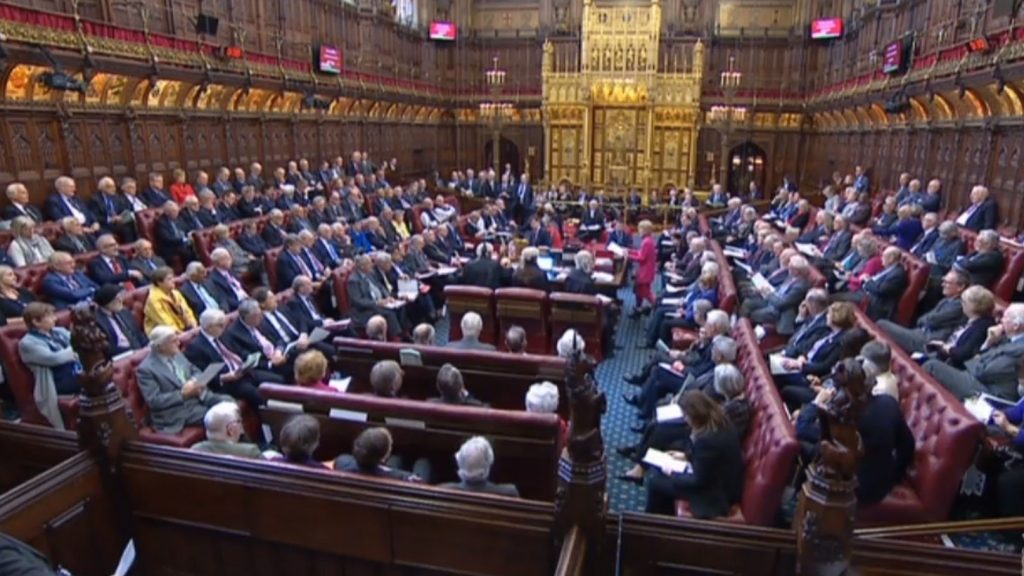 Fears that Eurosceptic peers could have talked out – or filibustered – a bill to prevent a no-deal Brexit in October proved unfounded after the legislation cleared another hurdle in the early hours of Thursday.

The European Union (Withdrawal) (No. 6) Bill went through the Commons on Wednesday but needed to also pass the House of Lords before Parliament is prorogued next week.

Conservative peer Lord True submitted a raft of amendments and was accused by Labour peers of time-wasting in a bid to delay progress.

Here’s the answers to key questions about filibustering and how too much talk can kill a potential law.

It is the process by which MPs or peers waste time during a debate to frustrate the progress of legislation. There is a certain amount of time allocated for each Bill to progress and, through making long speeches, raising procedural points or tabling amendments, legislation or motions can be “talked out” and not find their way into law.

– Could this have happened on Wednesday?

Yes. Some pro-Government lords could have tabled a number of amendments or made long speeches which could have stopped the Bill preventing a no-deal Brexit on October 31 from becoming law. Some peers were prepared for a long night in Parliament.

– Has filibustering happened before?

Yes. A number of private members bills have fallen victim to the parliamentary clock running out. John Nicolson’s bill – the Sexual Offences (Pardons) Bill – which would have pardoned historic convictions of homosexuality, was talked out by then justice minister Sam Gyimah in October 2016, while Conservative MP Philip Davies talked out a bill intended to prevent carers from having to pay car parking charges at hospitals.

– Could filibustering be stopped?

A Commons Procedure Committee report from 2016 suggested that those chairing debates – the Speaker or a deputy – should consider exercising their powers to enforce time limits on speeches to prevent a bill from falling by the wayside owing to too much chatter.