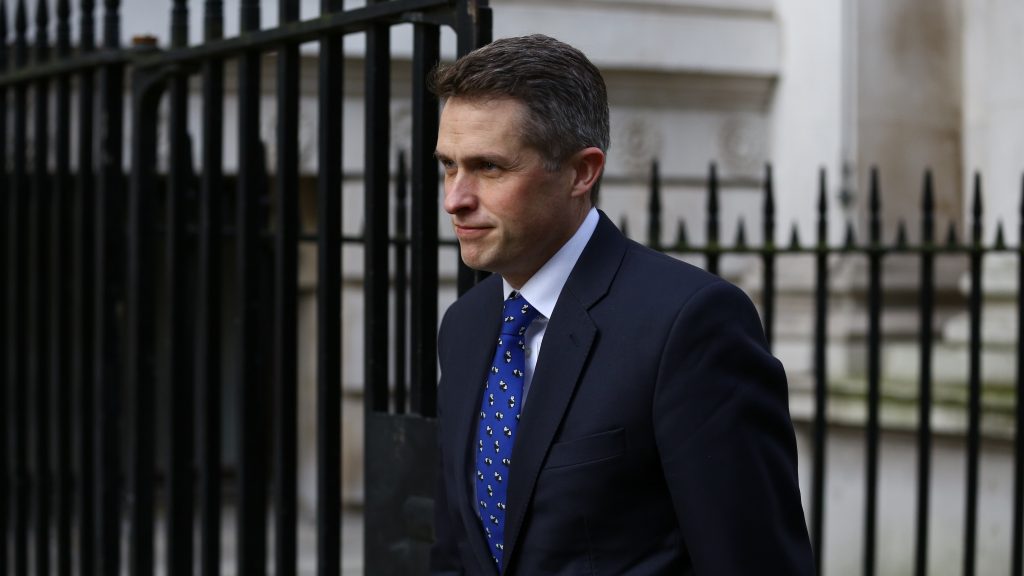 Ofsted inspections are being halted to “remove unnecessary burdens” on schools during the coronavirus pandemic, the education secretary has announced.

Tuesday’s decision follows pressure from a number of teachers’ unions, including the National Education Union, which said it was “unacceptable” for inspections to be going ahead.

In a video posted on Twitter, Williamson said: “I know that staff shortages are presenting teachers and headteachers with great challenges and I want to say how deeply grateful I am for their civic and community leadership.

“I also want to remove unnecessary burdens to help schools to cope.

“Given the pressures on our school leaders and their staff, it is only right that Ofsted temporarily suspends its routine inspection timetable.

“This will help schools to focus on their core functions at an already very difficult time.

“I’ve therefore instructed the chief inspector, who is in complete agreement, to suspend all routine inspections.”

On Monday, the Welsh education inspectorate announced that it was suspending inspections until further notice.

School inspections have been halted in Scotland until the Easter break to allow teachers to focus on their staff and students, according to a spokesman for Education Scotland.