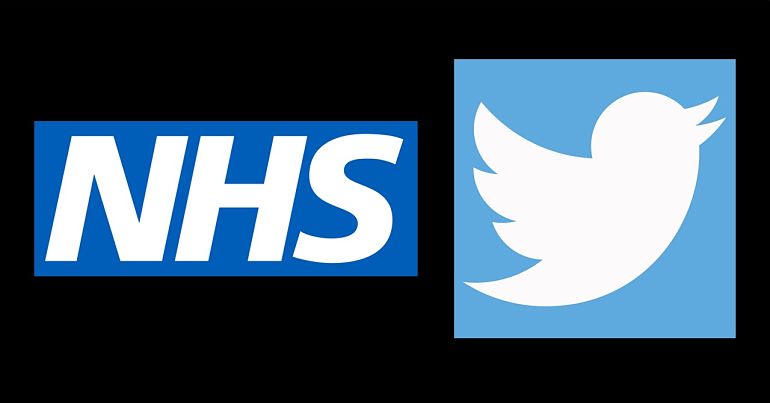 On 21 April, The Canary’s Tom Coburg reported on claims of a raft of fake Twitter accounts purporting to be NHS workers. These accounts, which are no longer active, allegedly supported the government’s position on the coronavirus (Covid-19) pandemic. It was claimed that 128 accounts had been controlled by a single person, with links to the Department of Health and Social Care (DHSC).

The DHSC called the claims “categorically false”. Fact-checking organisation Full Fact has said “There is no evidence” to support the claims. Full Fact mentions the DHSC rebuttal as well as responses from Twitter and Hootsuite, the app allegedly used to handle the multiple accounts.

The claims came from John O’Connell. He’s the founder of anti-racist, anti-fascist website Far Right Watch. His tweet has received nearly 25,000 retweets since 5pm on 20 April. During that time, he’s responded individually to a number of comments. Now, he’s shared a statement detailing his current position.

Regarding what he calls “the lack of evidence (so far)”, O’Connell says:

I stated from the outset, quite clearly, that this was the opening of the process, not the culmination and I was clear that further work would be [required]. However we understand in an era of instant 24 hour news gratification that there are some people demanding everything, now. This is not that kind of story.

You will recall that I have stated numerous times that there… are key legal reasons for the time frame of further developments, regarding the legality of data gathering methods used by some of our contributors; our legal protection under ‘Public Interest’; and potential threats to commercial access to APIs used in this process. In addition, there is ongoing data analysis to be done. More data has been provided to us which has been parked for the meantime.

O’Connell considers the timing of his claims:

Mea Culpa: Did I post too early, with too much? In hindsight, I would say without a doubt, yes. We’d already been working on this for about ten days. We should have held back until we had more, this we concede. Does this detract from the story? Sadly, even in the long run, it may. One good aspect of the part-story is that the denials issued by those involved have been forthright – and not easily explained or retracted in the future.

To the question of whether he has “enough to confirm” the key claims, O’Connell answers: “Undoubtedly, yes” in each case. He adds that there are “31 people working on this in total”. He also states:

Two further options remain open to us to be explored in the next few days: Parliamentary Privilege, and the Parliamentary Select Committee. We have offers of contacts for both, and will be pursuing this.

He concludes by acknowledging the potential fallout of whistleblowing and says:

We seek a way to deliver this story and remain in one piece, legally, financially, mentally.