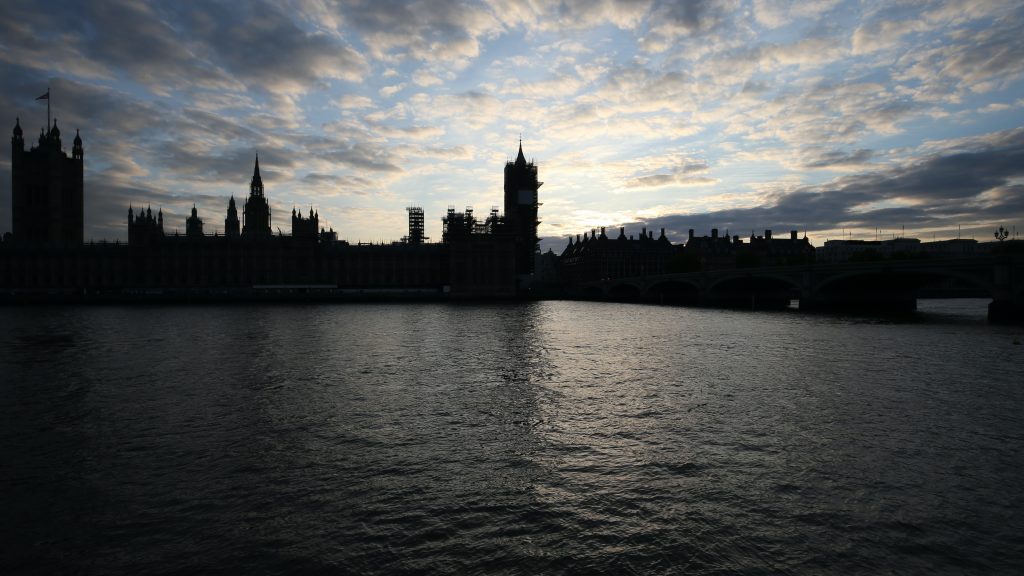 Commons leader Jacob Rees-Mogg has accused Labour of opposing the return of MPs to Westminster in order to “stymie” the government.

Ahead of a meeting with Commons speaker Lindsay Hoyle, senior politicians from opposition parties and representatives of the unions, Rees-Mogg claimed that parliament was not able to do its job properly under the current arrangements.

Critics of Rees-Mogg’s approach have warned that returning to Westminster would put staff and MPs at risk of spreading coronavirus and fly in the face of the advice to work from home wherever possible.

The government does not want to see the so-called “hybrid” arrangements – allowing MPs to participate remotely – extended beyond the Whitsun recess, which ends on 2 June.

That would mean MPs would have to attend in person to take part in proceedings at Westminster.

Speaking on his ConservativeHome podcast, Rees-Mogg said: “What has been done is remarkable but it simply isn’t a proper parliament doing its job.”

Rees-Mogg said the hybrid provisions, which have included MPs contributing over video-link from their homes and taking part in remote voting, limited the amount of scrutiny of legislation.

“And it was willing to sacrifice a degree of scrutiny to stymie the government’s programme.”

He said it would be “unreasonable” for pupils to start returning to schools in England – which could happen from 1 June in a phased manner – while MPs stayed away from parliament.

Rees-Mogg dismissed reports that the Tories were keen for a physical parliament to return in order to bolster Boris Johnson when he takes on Keir Starmer, following difficult sessions of Prime Minister’s Questions against the new Labour leader.

He said it was a “completely trivial” point and claimed that Starmer’s “Perry Mason approach to parliamentary scrutiny” did not work.

“It may convince a jury in a TV series but it didn’t convince the British public,” he said.

Rees-Mogg is due to take part in a meeting of the House of Commons Commission chaired by the speaker on Tuesday afternoon.

Prospect, the union which represents staff in the Houses of Parliament, said a risk assessment had not been carried out for the return of all MPs and warned that physical Commons votes [where MPs are counted walking through a lobby] could take an hour to resolve because of social distancing rules limiting the numbers allowed in the lobbies.

The union’s deputy general secretary, Garry Graham, said: “Staff have made Herculean efforts to enable parliament to work remotely, keeping MPs and staff safe and ensuring our democracy is unimpaired.

“It beggars belief that the government would throw all of this away by forcing hundreds of MPs and staff to return to Westminster, putting them at risk and causing vast delays that will hamstring parliament’s ability to function effectively.”