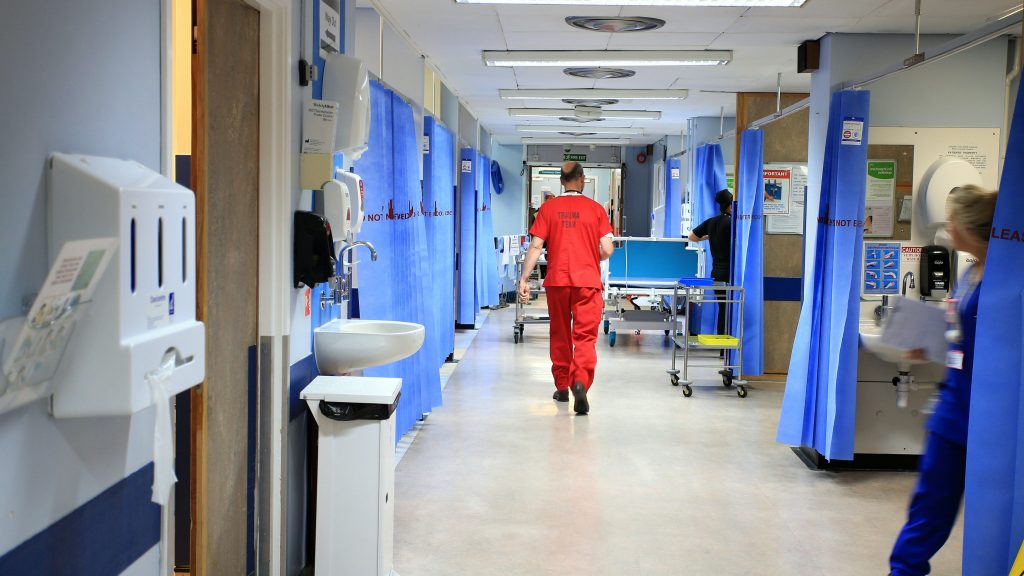 According to a report, the government’s hesitance to implement lockdown restrictions saw the number of those infected with coronavirus (Covid-19) rise by 1.3 million in nine days.

An investigation by the Sunday Times’ Insight team has reported that Boris Johnson’s delay in imposing measures saw cases rise from 200,000 on 14 March to 1.5 million on 23 March, as the government deliberated on the timing and scale of the lockdown.

The increase in cases during this time is shown in a study by Imperial College London’s pandemic modellers and Oxford University’s department of statistics.

The study used backward modelling to calculate that the rate of infection was doubling every three days on 14 March 14 – the date it is believed the government first agreed that lockdown measures would be necessary to curb the virus’s spread.

I think that critical period of delay made the big difference to the peak numbers, both of hospitalisations and of deaths.

I think everyone would accept now in retrospect that if we’d gone for lockdown a couple of weeks earlier that would have greatly reduced the numbers of hospitalisations and deaths.

In a statement to the paper, a spokesperson said the government’s strategy throughout the pandemic has been to protect the NHS and “save lives”, adding:

It has been vital through this global pandemic to make interventions which the public can feasibly adopt in sufficient numbers over long periods.