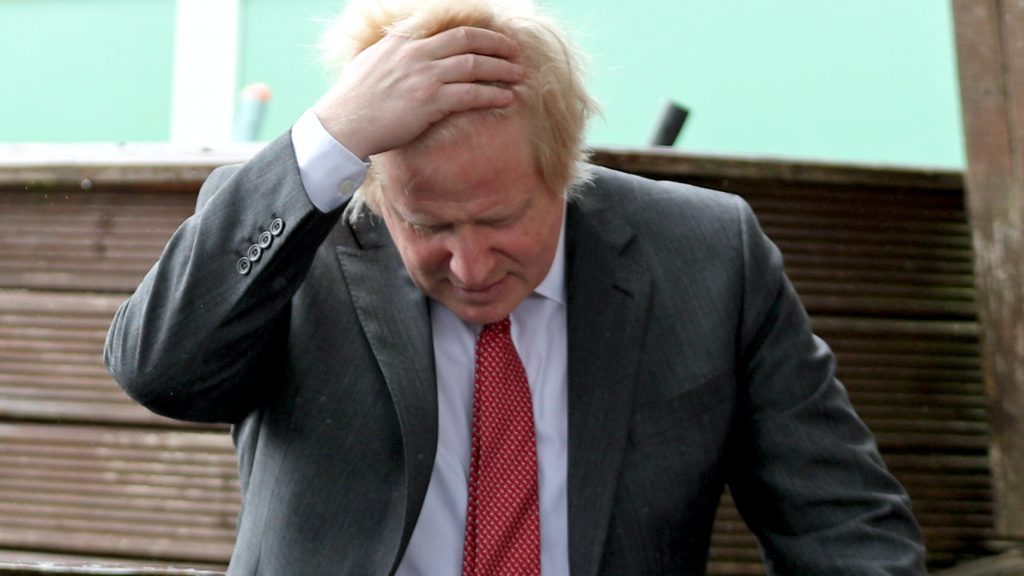 This week saw the government perform U-turns on free school meals and plans for its own contact tracing app.

Here, the PA news agency looks at where the government has missed targets and backtracked during the coronavirus (Covid-19) pandemic.

On 2 April, health secretary Matt Hancock set a goal of 100,000 coronavirus tests a day by the end of the month.

At the government’s daily briefing on 1 May, Hancock said testing figures had hit 122,347 on 30 April.

However, the figures included the number of home tests (27,497) that had been sent out as well as the number of tests sent out to satellite sites (12,872).

It suggested that the number of tests actually processed was closer to around 81,978 – short of the government’s target.

In early May, education secretary Gavin Williamson set out the government’s ambition that all primary-age children in England would have at least four weeks in school before the summer.

But on 9 June, he said there was “no choice” but to scrap those plans amid concerns that the two-metre social distancing rule would make a full return impossible.

On 19 June, a £1bn plan was outlined by prime minister Boris Johnson to help pupils catch up with the education they have missed while not at school.

After criticism that care workers, cleaners and porters were being excluded from a Home Office scheme granting families of health workers indefinite leave to remain in the UK if they die of Covid-19, the government announced an extension of the scheme on 20 May.

The scheme had been introduced in April to help support families affected by the pandemic.

Home secretary Priti Patel said the extension would be “effective immediately and retrospectively.”

A day later, on 21 May, the prime minister stood by the fee that overseas health workers were being charged to use the NHS.

However, just hours later, following mounting pressure from senior Conservatives, it was announced that foreign health and care workers would be exempted from the scheme.

England striker Marcus Rashford was credited as playing a key part in forcing the government to U-turn on its decision not to extend the children’s food voucher scheme into the summer holidays.

On 16 June, cabinet minister Grant Shapps said that free school meals are not normally extended to cover the summer period.

Yet a few hours later, No 10 backtracked on its stance, confirming that it would in fact extend the programme.

A new NHSX app for contact tracing was announced by Hancock on 12 April, pledging that it would be “crucial” for preventing the transmission of coronavirus.

The app was trialled on the Isle of Wight with a view to it being rolled out more widely across the country in May.

However, on 18 June, the government abandoned plans for its own app, instead allowing Apple and Google to take over the project.