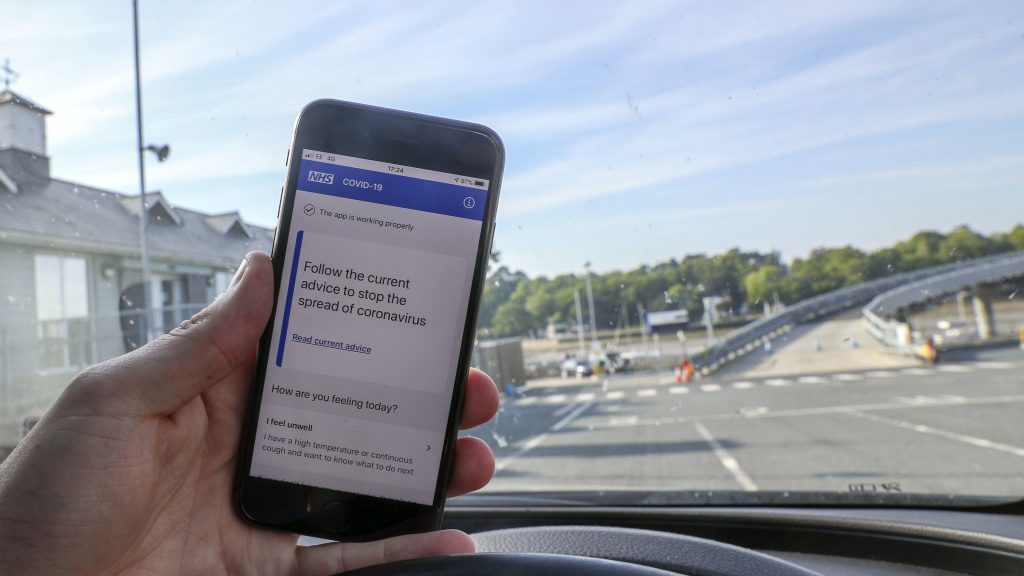 The government awarded contracts worth more than £11m to companies to help develop its contact tracing app before its U-turn to work with Apple and Google, figures indicate.

According to government records published online so far, 11 contracts have been awarded to private firms aiding the app’s development totalling £11,297,811.

The records indicate that software firm Zuhlke Engineering was awarded more than £5m across two contracts for development and support on the app.

The Department of Health and Social Care also awarded more than £4.8m to developer VMware and its subsidiary Pivotal in three contracts for work on the creation of the app.

A number of other contracts to several other firms were also awarded for work on security testing of the application, ranging in value from £67,000 to more than £162,000.

Hancock told the daily Downing Street briefing on 18 June that developers had been working on both the NHSX app and the design offered by Apple and Google since May, but the NHSX app had hit a “technical barrier” during testing on the Isle of Wight.

Hancock said the solution was to work together to overcome the problems, adding: “We have agreed to join forces with Google and Apple to bring the best bits of both systems together.

No date has been set for the rollout of the app, despite the health secretary having previously said it would be available in mid-May.

“We’re working on it. We’re not going to put a date on it I’m afraid because I’m absolutely determined that, whilst this technology can help, it’s got to be working effectively,” Hancock said.

The Department of Health and Social Care has been approached for comment on the figures.