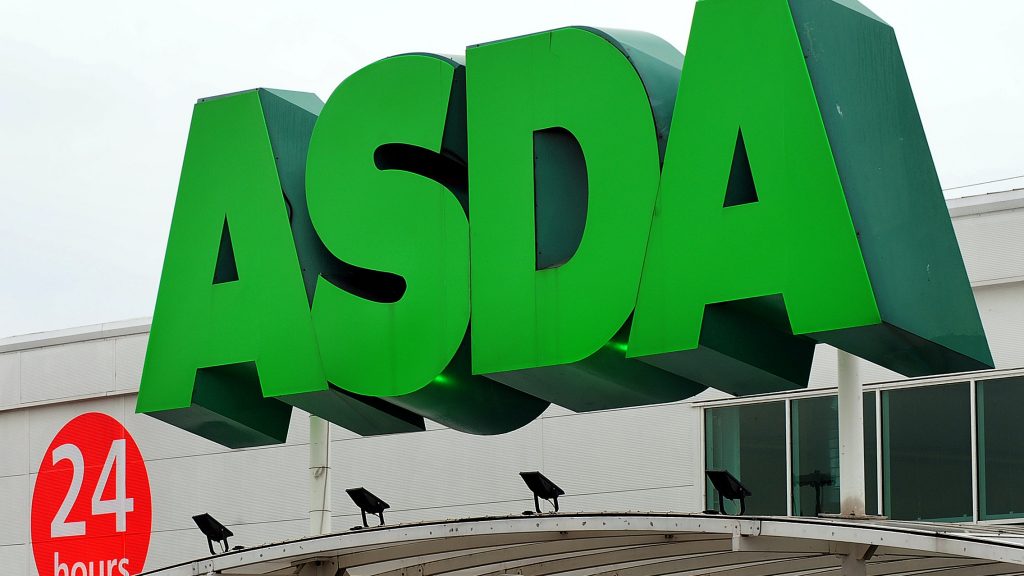 Asda bosses have begun a Supreme Court equal pay fight with supermarket workers. More than 30,000 Asda store workers, most of whom are women, have brought equal pay claims. They follow complaints that staff working in distribution depots unfairly get more money.

Five Supreme Court justices on Monday 13 July began to consider whether Asda supermarket staff were entitled to compare themselves to distribution staff for equal pay purposes.

Lord Pannick QC, who’s leading Asda’s legal team, told justices that the issue was whether Asda’s hourly-paid retail store workers could bring equal pay claims because they were “in the same employment” as Asda’s hourly-paid distribution workers. “Asda submits that the answer is no,” he said, in a written case outline:

Pannick said terms of working conditions depended on the type of establishment at which people worked, and added:

Justices are considering rival arguments at a virtual Supreme Court hearing due to end on Tuesday 14 July.

Law firm Leigh Day has been instructed by bosses at the GMB union and is representing Asda supermarket workers. Lawyer Lauren Lougheed, an employment law specialist at Leigh Day, said she was hopeful that supermarket staff would win the Supreme Court fight and “prove once and for all that the roles are comparable”.

Leigh Day lawyers say the supermarket workers’ fight will not end, even if Supreme Court justices rule in their favour. The employees will still have to show that supermarket and distribution roles are of equal value. They’ll also have to show that there is no reason other than sex discrimination for pay differences.