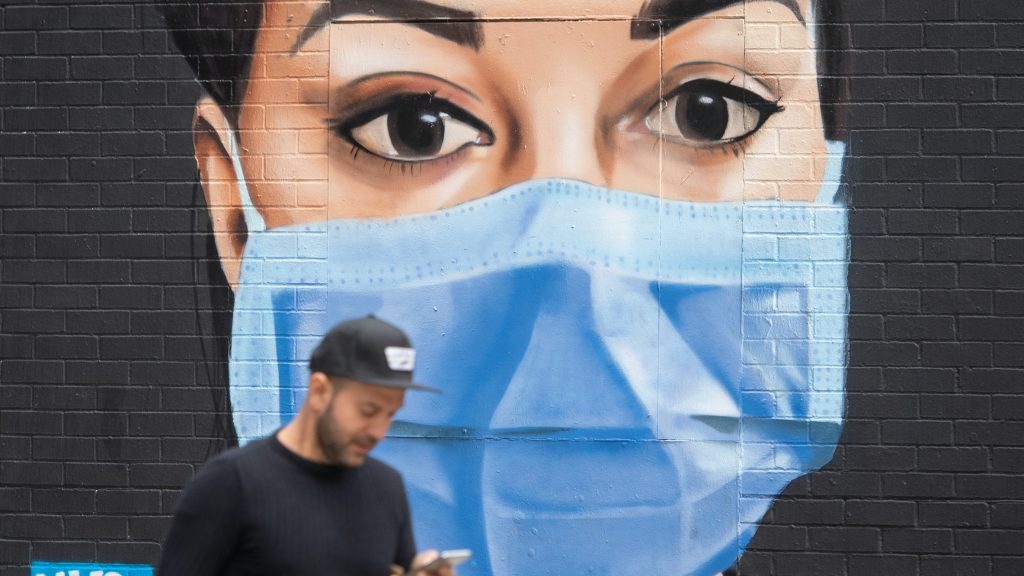 The UK is among the countries to have recorded the highest number of health and social care worker deaths during the coronavirus (Covid-19) crisis, according to a report by Amnesty International.

The human rights organisation said that at least 540 frontline staff have died after contracting the virus in England and Wales. The figure is second only to Russia, which has recorded 545 deaths.

Data from the Office for National Statistics (ONS) shows that 268 deaths involving coronavirus among social care workers were registered in England and Wales between 9 March and 25 May.

In the same period, the ONS reported that 272 deaths involving the virus were registered among healthcare staff. These included doctors, nurses, midwives, nurse assistants, paramedics and ambulance staff, and hospital porters.

Amnesty International said it has analysed a wide range of data, finding that more than 3,000 health workers have died from coronavirus in 79 countries.

It added that this figure is likely to be a “significant under-estimate” due to under-reporting. However, it noted that the UK is one of few countries to distinguish between deaths of social care workers and healthcare workers – increasing the total relative to other nations.

In response to the report, the Department of Health and Social Care said the findings are “in no way an accurate comparison” with other countries.

The PA news agency has confirmed the names of 195 health and social care workers who have died from coronavirus since the start of the outbreak. Kate Allen, Amnesty International UK’s director, said:

We have to understand whether these deaths were avoidable, and what led to this terrible outcome.

There appears to have been a catastrophic failure to provide proper PPE (personal protective equipment) and a failure to grapple with the alarmingly high death rates among BAME (Black, Asian and minority ethnic) health workers.

This crisis is far from over and an independent inquiry into the Government’s handling of the coronavirus pandemic is urgently needed.

The human rights organisation called for an “urgent public inquiry” into the government’s handling of the crisis, to ensure that “lessons are learned and that there is proper accountability”.

Ministers came under criticism at the start of the pandemic over supplies of PPE, such as masks and gowns, after healthcare workers reported shortages. In May, a survey by the British Medical Association (BMA) found that almost half of doctors (48%) had sourced their own equipment or relied on a donation when none was available.

Some two billion items of PPE have been provided to healthcare workers. A further 28 billion items have been ordered to provide a continuous supply to meet the future needs of those on the frontline, according to the government.

This is in no way an accurate comparison – by Amnesty’s own admission, this data is distorted by the fact the UK is one of the few countries to count social care worker deaths.

We have continuously supplied PPE to the frontline throughout this unprecedented global pandemic, with over two billion items delivered and almost 28 billion items ordered to meet future demand, and we have prioritised testing for health and care workers from the outset.