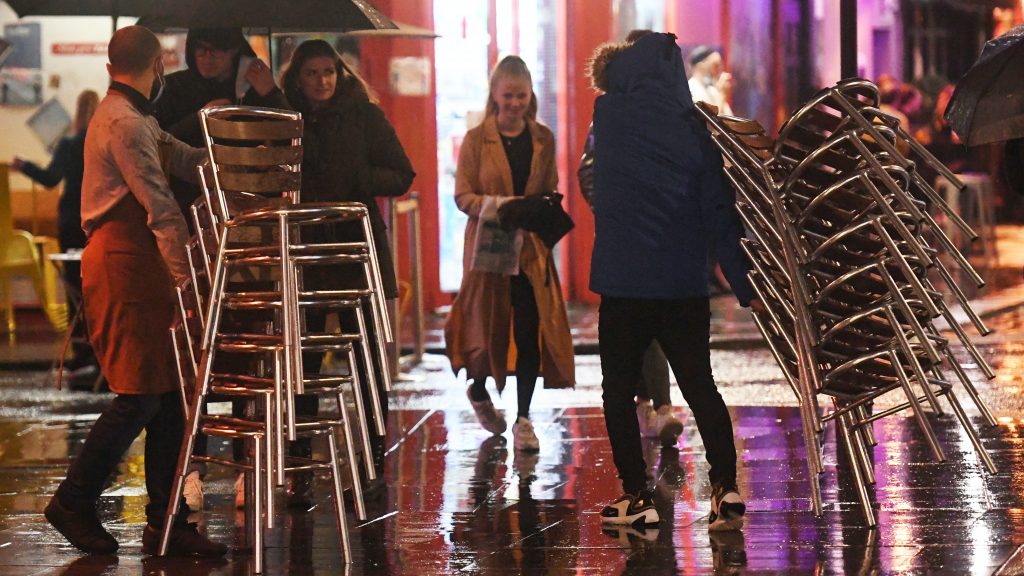 MPs are urging the government to publish a list of companies which have signed up to the furlough scheme. It comes amid concerns that the government doesn’t know how much is being lost through fraud and error.

The Commons Public Accounts Committee said there could be between 7% to 34% of cases where furloughed staff continued to work while companies claimed grants. The committee described this as ‘opportunistic fraud’.

However under current plans, the true scale of the losses won’t be disclosed until the end of 2021 at the earliest.

The committee called on HM Revenue and Customs (HMRC) to release by the end of January a list of employers which have received funding from the scheme.

We are extending furlough until the end of April 2021.

We will continue to pay 80% towards wages of unworked hours – giving businesses and employees across the UK certainty into the New Year.

At the same time, it said HMRC and the Treasury should do more to help the estimated 2.9 million workers who’ve been excluded from both furlough and the income support scheme for the self-employed.

As of October, the two schemes had cost more than £55bn, but since then they’ve been extended into 2021. The furlough scheme is now set to run to the end of April and the self-employed support will continue to the end of January.

Despite the extensions following the national lockdown in England in November, the committee said the government hadn’t developed its methods for determining whether people are eligible for assistance. Which has affected the ability to ensure that assistance gets to all those who need it. The committee said:

The committee chair Meg Hillier said that with so much taxpayers’ money going to private companies, it was essential that there was full transparency. She said:

With the Treasury claiming it can’t give even a ballpark figure for the cost of Covid job support until the end of next year, public scrutiny of where taxpayers’ money is going is essential…

Many workers including freelancers and entrepreneurs have not had a penny and are really struggling as they continue to fall through the gaps.

There is data that could be crunched to reach and help these individuals, many of whom will be unable to work at all under Tier 3 restrictions.