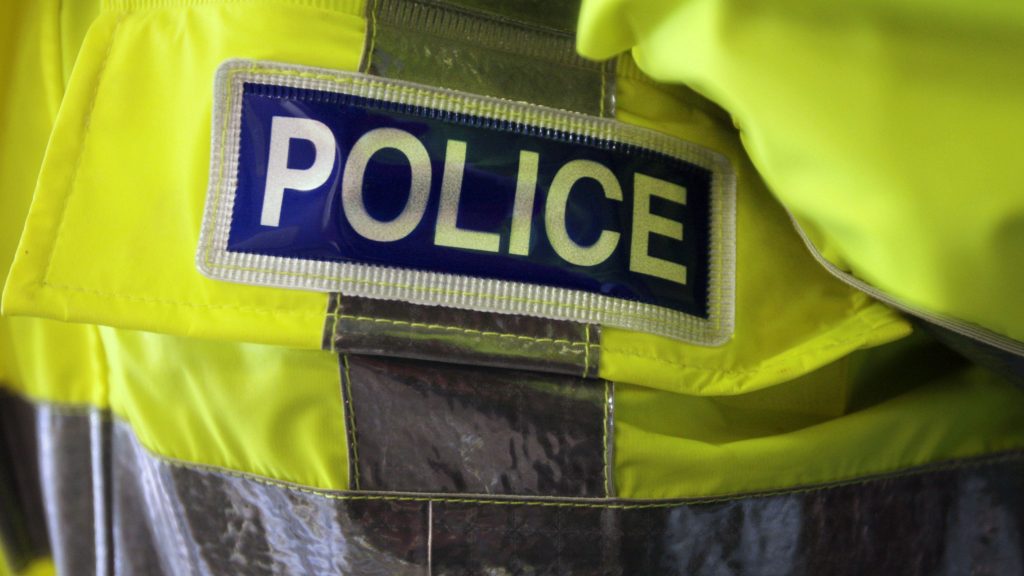 Five out of six members of a “toxic” specialist police unit have been sacked for their “shameful” discriminatory language.

The officers from the Serious Organised Crime Unit (Socu) in Basingstoke, Hampshire, were recorded making racist, sexist, ableist and other inappropriate comments.

An anonymous complaint about their behaviour prompted Hampshire Constabulary to launch an investigation and the unit’s office was bugged.

A disciplinary tribunal found the six officers had committed gross misconduct with their “abhorrent” comments.

Retired detective inspector Tim Ireson, the unit’s commanding officer, and former Pc Craig Bannerman would have been sacked if they had not left the force while trainee detective constable Andrew Ferguson has been given a final written warning.

John Bassett, legally qualified chair, said: “Police officers, whether individually or as a unit, cannot pick and choose which of the standards they will abide by, in particular it is not open to members of a particular unit to disregard some of the standards in the belief that this makes them more of an effective or cohesive unit.

“In the panel’s opinion, the matters it has found proved are the antithesis of what the public expects and what is clearly set out in the standards of public behaviour.

“The conduct in question was shameful.”

He added that the sacked officers’ names would be placed on a public list of banned officers.

Jason Beer QC, presenting the case against the officers, said that following an anonymous complaint, covert recording devices were placed in the unit’s offices between March 9 and April 2 2018.

Beer told the hearing: “It was a unit that was plain nasty that displayed attitudes towards groups and communities that police officers are called upon to protect.”

Among the conversations recorded were comments that the only Black officer in the unit had arrived from Africa in a crate.

And “explicit and highly offensive” fake pornographic images of the royal family were also posted on a work WhatsApp group.