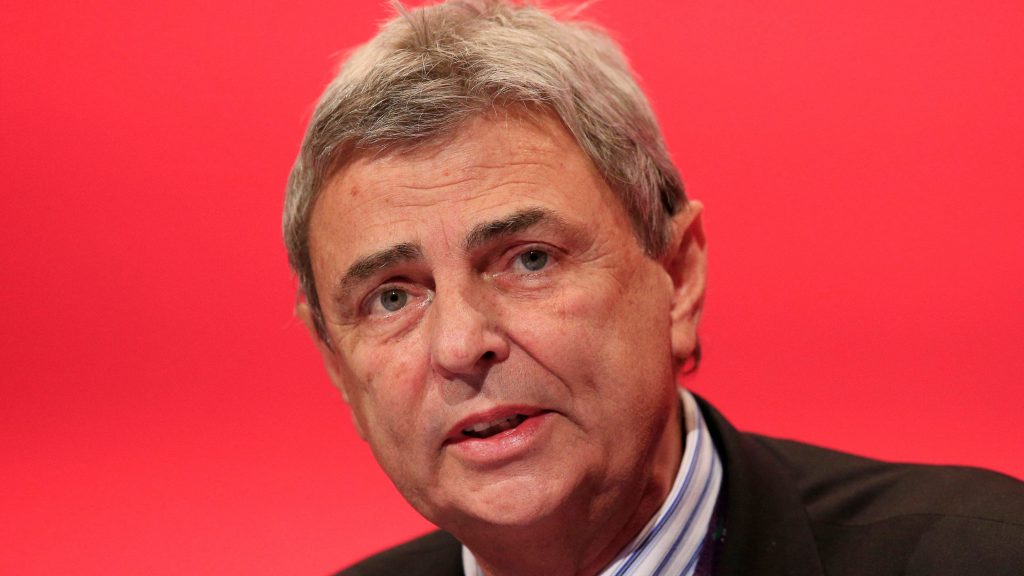 The outgoing head of the country’s biggest trade union has criticised the government’s handling of the coronavirus crisis and their treatment of public sector workers.

Dave Prentis, who has been general secretary of Unison for 20 years, said ministers had been behind the curve on procuring enough safety equipment at the start of the pandemic, made promises they hadn’t kept, and were now denying a pay rise to workers who had heroically served their communities.

He called for a public inquiry into how the government had handled the crisis, saying there has to be a “day of reckoning”.

He accused the government of not being geared up to deal with the start of the pandemic, claiming people had died as a result of issues such as shortages of personal protective equipment (PPE). He said:

PPE could have been in place to protect workers.

Prentis said a helpline opened by Unison on PPE was flooded with thousands of messages about shortages which “brought tears to your eyes”. He added:

We sent details to the Government but we didn’t even get a reply.

Unison has helped pay for school uniforms, funerals, and other financial support to its members, said Prentis, adding:

We can see at first hand what is happening – and it’s at complete variance to the platitudes from the centre of politics.

This crisis is not just about doctors and nurses, it’s about cleaners, porters, care home staff, mortuary workers, many on the minimum wage. My worry is that all too easily people will forget what public sector workers have done for their communities.

They have done so much throughout the pandemic. They are exhausted and live in fear of catching the virus but they are being told by the Government they will not have a pay rise. It’s disgusting.

Prentis said he had held a few conversations with health secretary Matt Hancock and Public Health England officials – but not the prime minister. He said:

We are telling them things that are beyond their comprehension. I don’t think there’s any point in meeting Boris Johnson. He wanted to be a good time Mayor of London and his ambition was to be a good time Prime Minister.

In contrast there were senior officials of Unison who had jobs on the front line working nights in care homes, he added.

Unison has recruited an extra 25,000 members since the start of the virus crisis, including thousands of school support staff in recent weeks since the union joined campaigns to close schools because of the rapid spread of coronavirus.

Prentis’s successor will be announced on 11 January following a ballot of members, and he will formally retire on 22 January, saying he will spend the next few months trying to persuade as many people as possible to have the vaccine.