Personal use of all recreational drugs should be decriminalised, experts argue - Canary 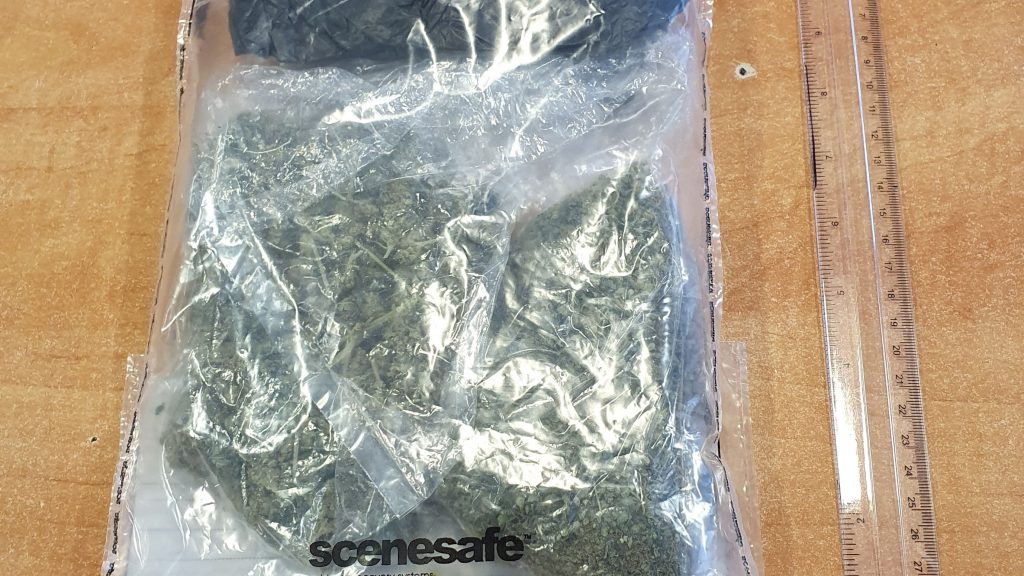 Non-violent criminals serving time for drug use or possession should be freed and personal use of recreational drugs decriminalised, experts have said, arguing that the ‘war on drugs’ is fuelling racism.

Personal use of all recreational drugs should be decriminalised immediately, followed by legalisation, regulation, and restrictions on age, advertising and licensing, according to more than 60 international experts.

The group – including bioethicists, drug experts, criminal justice researchers, and psychologists – say prohibition and criminalisation has been “costly and ineffective” and these “failed policies” must end.

Instead they argue that legalisation could lead to increased revenue from taxes, improvements to public health, reduced crime, and lower poverty rates.

Their paper, Racial Justice Requires Ending the War on Drugs, analyses more than 150 studies and reports and details evidence that prohibition unfairly affects Black communities. They cite the case of Breonna Taylor, a Black American medical worker who was killed when her home was entered by police officers as part of a drug-related search.

The ‘war on drugs’ has explicitly racist roots and continues to disproportionately target certain communities of colour. Drug prohibition and criminalisation have been costly and ineffective since their inception. It’s time for these failed policies to end.

The first step is to decriminalise the personal use and possession of small amounts of all drugs currently deemed to be illicit, and to legalise and regulate cannabis. Policymakers should pursue these changes without further delay.

The authors drew together existing research into how drug prohibition affects users and communities and the impact of decriminalisation. They said prohibition leads to unsafe drug use which results in a “multitude” of healthcare costs, while some users do not seek treatment for fear of criminal charges.

Unregulated markets mean drugs can have unknown and inconsistent purity, further risking health, and vulnerable groups are exploited by gangs.

According to figures from the Office for National Statistics, drug-related deaths in England and Wales are at a record level, with 2019 seeing the highest number in more than a quarter of a century.

The authors recommended a combination of decriminalisation and harm reduction, as seen in Portugal, where drug-related deaths have fallen and users are encouraged to seek treatment.

They said their calls are focused on the US and UK, but that other countries could take analogous steps.

Writing in the paper, published in the American Journal of Bioethics, they call for a “paradigm shift” in how drugs are viewed, saying decriminalisation “would not, on the whole, undermine public health or public safety”.

The bottom line, however, is that if and when problems with substance use or misuse arise, these should be approached through healthcare programmes and social support, not prison time.

They said their paper is not an argument on the “prudence or permissibility” of recreational drug use, but a policy proposal that is “evidence-based and ethically recommended”.

Illegal drugs devastate lives, ruin families and bring misery to our communities. Our approach on drugs remains clear – we must prevent drug use in our communities, support people through treatment and recovery, and tackle the supply of illegal drugs.

The Government has no plans to decriminalise drug possession. It would not eliminate the crime committed by the illicit trade, nor would it address the harms associated with drug dependence and the misery that this can cause to families and communities.

The war on drugs adds to the marginalisation of the most vulnerable in society and compounds the disadvantages that people of colour face every day. Changes to drug laws are one of the first steps to a more equal, less racist society. There is no excuse for delay.