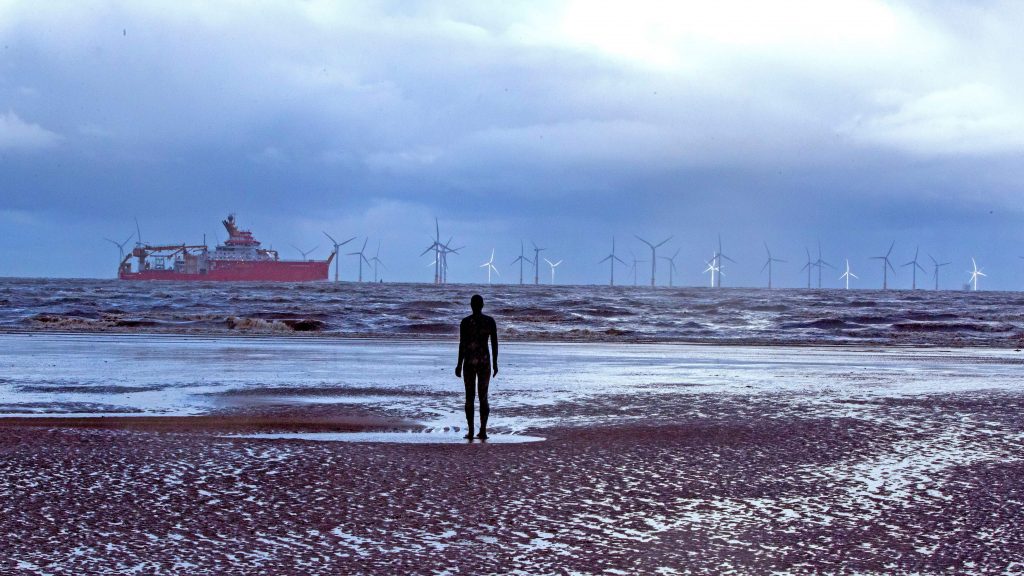 Nature needs to be valued alongside roads, skills, and profits to halt damage to the natural world that could threaten economies, a report for the Treasury has warned.

Professor Partha Dasgupta’s review of the economics of biodiversity – the diversity of life on the planet – calls for a transformation that properly values nature in measures of economic success and reduces the pressure humans are putting on it. The review by prof Dasgupta, who was asked to undertake his review in 2019 by then-chancellor Philip Hammond, warns current economic growth and prosperity has “come at a devastating cost to nature”.

Now declines in biodiversity and the environment’s ability to provide food, clean water, and air – and to regulate the climate and absorb pollution – are “fuelling extreme risk and uncertainty for our economies and well-being”.

Coronavirus (Covid-19) and other infectious diseases which are emerging because of habitat destruction and exploitation of species could prove to be just the tip of the iceberg without action. Rainforests, coral reefs, and other parts of the natural world face tipping points in which they are fundamentally altered in ways which could have “catastrophic consequences” for economies and well-being.

Fixing the problem requires action now, but would be less costly than delaying it, and will also help tackle other issues such as climate change and poverty, the review said. It calls for humanity to ensure its demands on nature do not exceed sustainable supplies, by changing food production and consumption, investing in natural solutions such as restoring forests and protecting natural habitats.

And there is a need to move away from using gross domestic product (GDP) as a measure of economic success, to one that accounts for the benefits of investing in natural assets such as forests, soils, and oceans.

Financial systems should be transformed so money goes towards economic activities that boost natural assets and encourage sustainable consumption. And because many people have become distant from nature, establishing the natural world in education policy is “essential” to help empower citizens to make informed choices and demand action.

Truly sustainable economic growth and development means recognising that our long-term prosperity relies on rebalancing our demand of nature’s goods and services with its capacity to supply them. It also means accounting fully for the impact of our interactions with nature across all levels of society. Covid-19 has shown us what can happen when we don’t do this.

Nature is our home. Good economics demands we manage it better.

The report warns that while humans are part of nature, not separate from it, the natural world’s value to society is not reflected in market prices. That is because much of it is available to all at no monetary cost, and much of nature’s value, such as the soils needed to grow food, is invisible, on the move, or silent, making it hard to trace the impacts of activities.

Governments almost everywhere pay people more to exploit nature than to protect it, and to prioritise unsustainable economic activities, with an estimated four to six trillion US dollars a year in damaging subsidies worldwide.

The report adds to calls for investment in nature as part of fiscal stimulus packages in the wake of coronavirus, which it says will also deliver jobs and help tackle climate change and wildlife losses.

The report suggests payments for countries to protect areas such as rainforests within their borders should be explored, while in areas such as the high oceans, rents should be charged for activities including shipping and fishing, and ecologically sensitive areas should be protected.

This year is critical in determining whether we can stop and reverse the concerning trend of fast-declining biodiversity. I welcome Professor Dasgupta’s Review, which makes clear that protecting and enhancing nature needs more than good intentions – it requires concerted, coordinated action.

He said that, as the UK hosted crucial Cop26 climate talks and was president of the G7 group of leading economies this year, “we are going to make sure the natural world stays right at the top of the global agenda”. He claimed the UK would be leading by example by building back greener from the pandemic through his 10 point green recovery plan.

Despite his superficially supportive stance, Johnson’s government was criticised at the end of January over plans for a coal mine which will “produce more emissions than any of the others currently open in the UK”. The chair of the Climate Change Committee argued this will give a “negative impression of the UK’s climate priorities”.

Countries are due to meet in China later this year to agree new efforts to tackle biodiversity declines. In a foreword to the report naturalist David Attenborough said economics was a discipline that shapes decisions of the “utmost consequence” and the review put biodiversity at its core. He added:

In doing so, it shows us how, by bringing economics and ecology together, we can help save the natural world at what may be the last minute – and in doing so, save ourselves