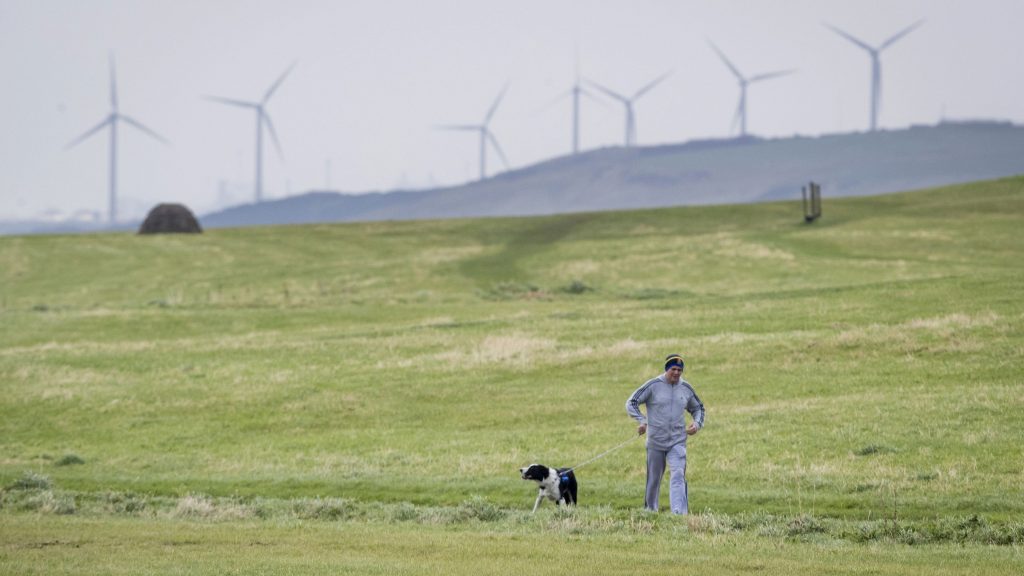 Approved plans for a new coal mine in Cumbria will produce more emissions than any of the others currently open in the UK, a climate group has warned.

The Climate Change Committee (CCC) made the claim in a letter to Communities Secretary Robert Jenrick. It came after Jenrick decided not to call in the plans for an inquiry earlier this month. The new mine, near Whitehaven, will be used to extract coking coal for steel production. It was granted planning permission by Cumbria County Council in October 2020.

CCC chair lord Deben said in a letter to Jenrick that the decision not to call in the plans for an inquiry gave a “negative impression of the UK’s climate priorities”.

The opening of a new deep coking coal mine in Cumbria will increase global emissions and have an appreciable impact on the UK’s legally binding carbon budgets. The mine is projected to increase UK emissions by 0.4Mt (megatonnes) of CO2e (carbon dioxide equivalent) per year.

This is greater than the level of annual emissions we have projected from all open UK coal mines to 2050.

The government’s decision not to call in the plans comes as the UK prepares to hold a crucial international Cop26 climate summit in Glasgow in November. And while its domestic agenda is pushing to phase out coal from the power sector as early as 2024.

Campaigners, including climate activist Greta Thunberg, have criticised the go-ahead for the coal mine. They’re warning that it undermines the government’s claims that it’s committed to cutting emissions to net zero by 2050. Lord Deben said:

The decision to award planning permission to 2049 will commit the UK to emissions from coking coal, for which there may be no domestic use after 2035. It is not the CCC’s role to act as a regulator or a planning authority, but we would urge you to consider further the UK’s policy towards all new coal developments, for whatever purpose.

Coal creates carbon dioxide emissions when burned for energy, and also when used for steel making and other industrial processes such as cement.