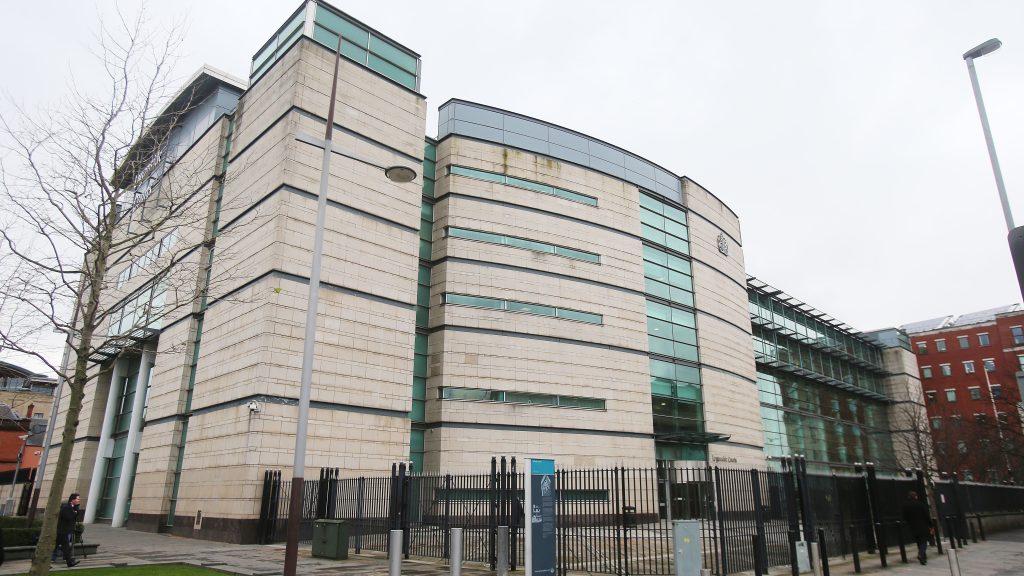 Two former paratroopers were not legally justified in opening fire on an Official IRA leader as he ran away from them, a court has heard.

Joe McCann, 24, died after being shot in the Markets area of Belfast in April, 1972.

The two veterans, known as soldiers A and C, appeared in Belfast Crown Court on Monday at the opening of their murder trial. At the outset of proceedings, the two formally entered not guilty pleas.

In legal exchanges over disclosure issues prior to the Crown’s opening statement, a lawyer representing one of the soldiers insisted the force used was reasonable.

She said Mr McCann was suspected of involvement in murders and could have committed more if he had evaded arrest. She said soldiers faced a “binary choice” of either firing to effect the arrest or Mr McCann getting away.

In his opening, a prosecution lawyer told the court that McCann was a senior member of the Official IRA who was suspected of involvement in a number of attacks on security forces carried out by the republican group.

He said the shooting on Joy Street took place after an RUC Special Branch Officer attempted to arrest McCann. McCann evaded detention and ran away.

The Crown lawyer said at that point, soldiers A and C, and another now deceased paratrooper, soldier B, opened fire. They had been manning a checkpoint in the area at the time.

The lawyer said shooting McCann in the back as he ran away was unlawful and not justified, saying:

On any view of the facts, the level of force used was unreasonable.

“Both soldiers shot Mr McCann in order to stop him from getting away and avoiding being arrested. The prosecution case is that in all circumstances that shooting was not legally justified.

During the opening statement, he said both soldiers believed Mr McCann would have been armed. But they said no weapon was found when they searched him as he lay wounded on the ground. The court also heard that in a statement provided in the aftermath of the shooting, soldier A said Mr McCann spoke to them as he lay dying.

The soldier said McCann said: “You got me cold, I’ve no weapon.”

This is one of a number of legacy cases, referring to incidents which took place before the signing of the Belfast Agreement in 1998, on which Northern Ireland’s Public Prosecution Service has taken decisions.

Former veterans minister Johnny Mercer attended Belfast Crown Court on Monday to watch the proceedings. The ex-Army officer left his ministerial role last week after expressing frustration at a lack of progress on legislation to exempt British veterans who served during the conflict from prosecution. The Conservative MP was accompanied in court by Northern Ireland Veterans Commissioner Danny Kinahan.

The former soldiers will remain anonymous throughout the proceedings.