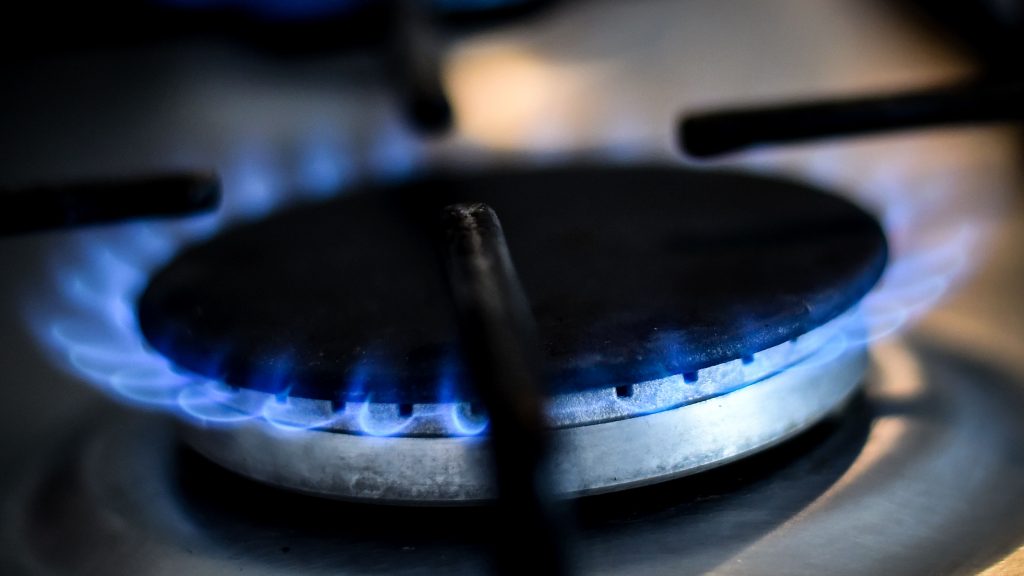 Households can expect to take a “seismic” hit to their energy bills which could force some to decide whether to eat or heat their homes, according to a consumer expert.

Money Saving Expert founder Martin Lewis said the government must intervene now to avoid a crisis in the energy market. He told the PA news agency:

This year is going to be a very tough year for many people. The energy price crisis needs substantial intervention from the Government.

We are going to see a minimum 50% increase in energy prices in the system and that is unsustainable for many.

The government’s energy price cap is due to be revised in February, with the increase put onto customers’ bills from April. According to Cornwall Insights, an energy sector specialist, bills could rise from £1,277 a year under the current price cap to £1,865 a year when the next revision is announced, a rise of 46%.

They also predict it could spike to £2,240 a year at the following quarterly revaluation in August 2022 without a significant fall in energy prices globally.

We need to look at what we can do now and how we can protect those people who will need to choose between heating and eating. There are already some who are having to make that choice. We need to look at the whole structure of the energy market.

The Government didn’t intervene early enough so we’re all paying for the market collapses we’re seeing.

Several firms went bust in 2021, with customers at other energy firms picking up the tab for the collapses, whilst the government also took over the running of Bulb after it failed last November. Ofgem has subsequently announced changes to how much other energy firms, and eventually customers, can be forced to pay to fund rivals’ collapses.

Lewis added that there needs to be greater protection for the most vulnerable, who may not be able to shop around for the best deals, or may be stuck on more expensive pre-payment options.

What’s coming in April is a seismic hit for fuel bills which is going to be astronomical. The Government has been meeting the energy industry but they’ve not been meeting the consumer groups. Certainly, I’ve not heard of any taking place.

They have to sort this now because if we leave this before it’s too late it will be a disaster.

Protecting consumers is our top priority which is why our Energy Price Cap will remain in place.

We are also supporting vulnerable and low-income households further through initiatives such as the £500 million Household Support Fund, Warm Home Discount, Winter Fuel Payments and Cold Weather Payments. Domestic fuels such as gas and electricity are also already subject to the reduced rate of 5% of VAT.

The situation has led to talk of nationalisation, albeit not from the Conservative or Labour parties. In September 2021, Keir Starmer actually made it clear that Labour would not re-nationalise the failing sector despite how popular such a move would likely be.