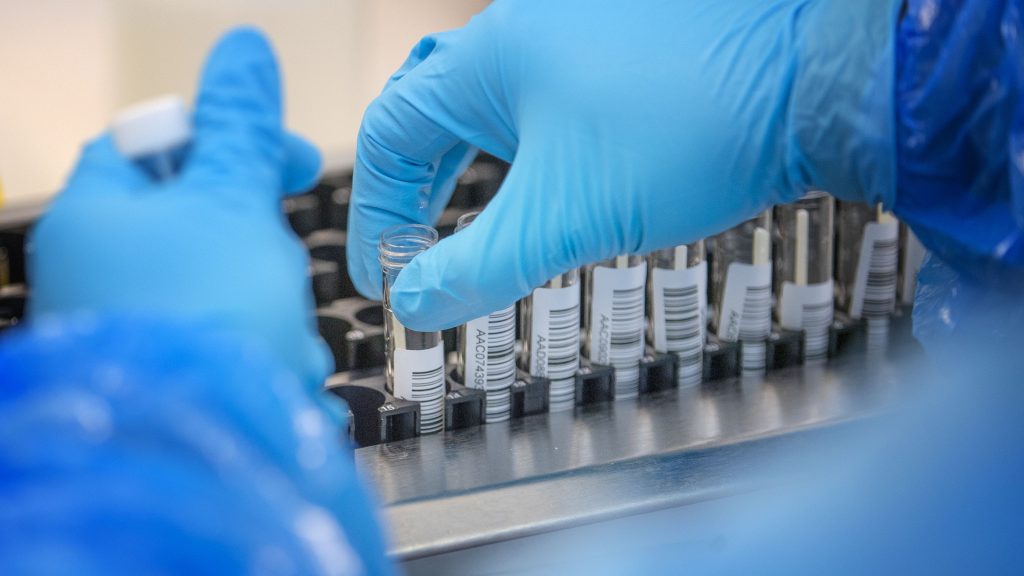 A home care chief has called for care workers to be prioritised when coronavirus (Covid-19) tests are processed, as it emerged some carers are waiting more than a week for results.

Dr Jane Townson, chief executive of the Homecare Association, said this will help maintain workforce capacity amid ongoing pressures that are being exacerbated by the spread of Omicron. Examples provided by a national home care provider, which have been flagged to the government, illustrate some of the problems staff are experiencing in getting PCR test results.

One staff member in Wimbledon, South London, who took a PCR on 23 December, was still awaiting results on 31 December.

Another care worker in Basingstoke, Hampshire, was told to travel to Newbury in Berkshire to get a walk-in PCR test, but discovered their local centre was “completely quiet” when they supported a client to get tested.

In North Cheshire, care staff are waiting seven days on average for PCR test results to be returned. At one point, 12 staff in this area were isolating while they awaited test results.

Testing is “a big issue in the short term”, and is “really key” to keeping everything going safely, she added.

I think it’s very, very patchy it’s, it’s very regional. So places like London – very problematic. Other places are muddling along, but the staff shortages have been made worse by slow turnaround times with tests.

So I’ve raised that multiple times with the Department of Health and Social Care (DHSC) – they say that health and social care workers are supposed to be prioritized in the PCR test turnaround, but there are stories of tests not coming back for five days, 10 days, seven days. And of course, all the time that the tests don’t come back, people can’t get back out to work. And of course, the difficulty obtaining lateral flow tests is problematic.

So I’ve made the point many times to the department – that they shouldn’t announce policies without it being possible to actually implement them in practice, because it creates another whole load of issues.