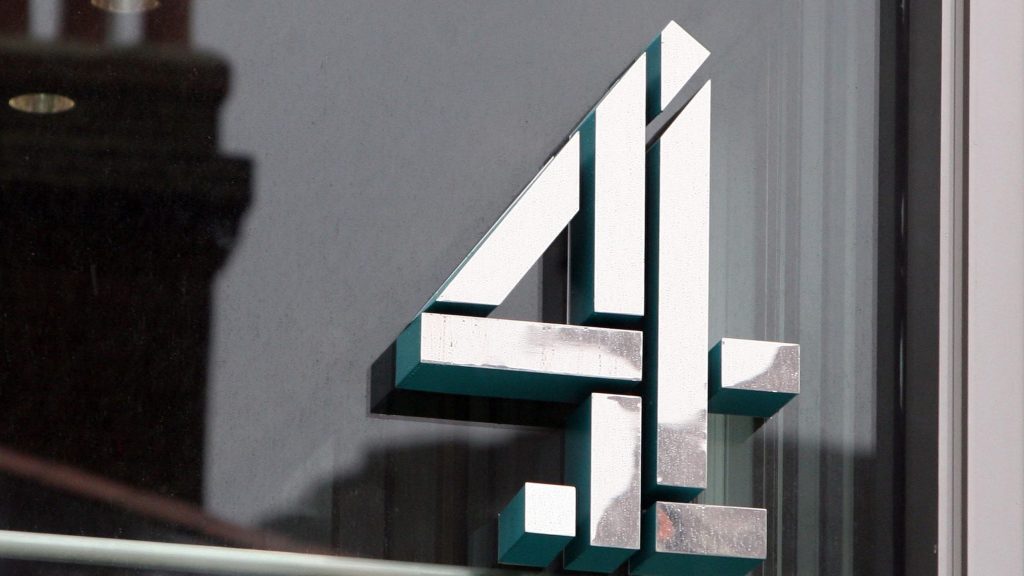 The government has said it will proceed with plans to privatise Channel 4, the broadcaster revealed in a statement.

The channel is currently owned by the government, though it receives its funding from advertising.

A spokesperson for Channel 4 said it was “disappointed” with the decision. They also stated that it would “continue to engage” with the Government on the process to “ensure that Channel 4 continues to play its unique part in Britain’s creative ecology and national life”.

Many people have been tweeting their support for Channel 4. MP Richard Burgon pointed out that the broadcaster received no public funding and blamed an ideological agenda for sale:

Channel 4 is publicly-owned but receives no public funding.

The reason the Tories want it privatised is purely ideological.

They can't stand things being run for the public good, not private shareholders.

And they want to end the scrutiny they get from Channel 4 News.

We Own It described the plans as “economic and cultural vandalism”:

Channel 4 makes world-famous TV programmes and films, holds the government to account, boosts the economy (inside and outside of London), and it doesn’t cost the taxpayer a penny!

Selling it off would be an act of economic and cultural vandalism. https://t.co/MyVrXyT7k9

This view was also echoed by Labour MP Zarah Sultana:

The Tories' plan to privatise Channel 4 has nothing to do with it competing with Netflix.

It has everything to do with neutering critical reporting and trashing public service broadcasting.

It's cultural vandalism and must be opposed.

The statement from Channel 4 asserted:

With over 60,000 submissions to the Government’s public consultation, it is disappointing that today’s announcement has been made without formally recognising the significant public interest concerns which have been raised.

Channel 4 has engaged in good faith with the Government throughout the consultation process, demonstrating how it can continue to commission much-loved programmes from the independent sector across the UK that represent and celebrate every aspect of British life as well as increase its contribution to society, while maintaining ownership by the public.

Recently, Channel 4 presented DCMS (the Department for Digital, Culture, Media & Sport) a real alternative to privatisation that would safeguard its future financial stability, allowing it to do significantly more for the British public, the creative industries and the economy, particularly outside London. This is particularly important given that the organisation is only two years into a significant commitment to drive up its impact in the UK’s nations and regions.

Channel 4 remains legally committed to its unique public service remit. The focus for the organisation will be on how we can ensure we deliver the remit to both our viewers and the British creative economy across the whole of the UK.

The proposal to privatise Channel 4 will require a lengthy legislative process and political debate. We will of course continue to engage with DCMS, government and parliament, and do everything we can to ensure that Channel 4 continues to play its unique part in Britain’s creative ecology and national life.”