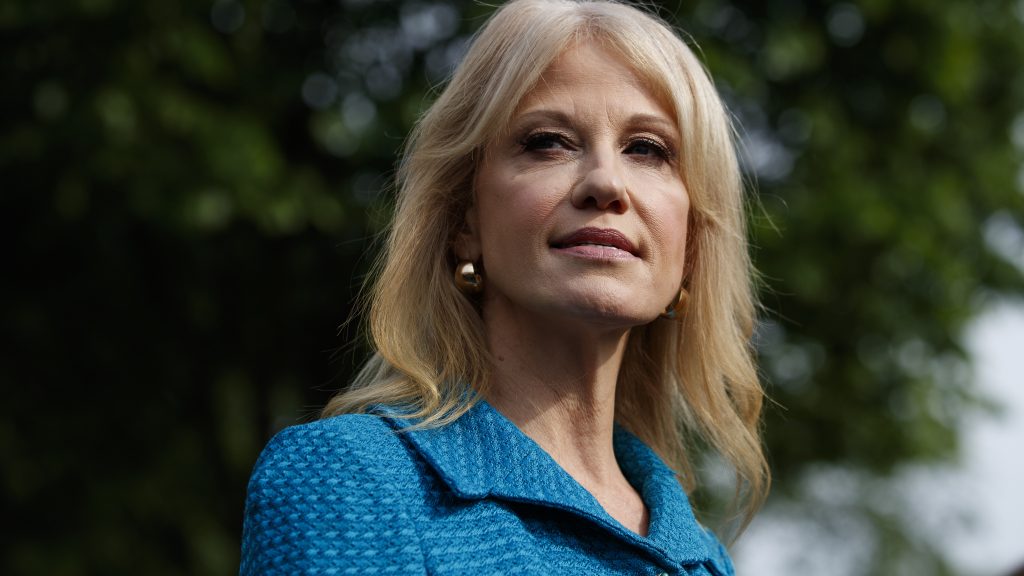 A US federal watchdog agency is recommending that White House counsellor Kellyanne Conway be fired for repeatedly violating a law that limits certain political activities of federal employees.

The US Office of Special Counsel said Conway has become a “repeat offender” of the Hatch Act by disparaging Democratic presidential candidates while speaking in her official capacity during television interviews and on social media.

The office is unrelated to special counsel Robert Mueller’s office.

Career government officials found to have violated the Hatch Act can be fired, suspended or demoted, and fined up to 1,000 US dollars.

Conway has been an unwavering defender of Donald Trump on cable news.

Trump has praised her for her “success” in her career.

Meanwhile, Trump has announced that White House press secretary Sarah Huckabee Sanders will leave her post at the end of the month. Sanders is one of Trump’s closest and most trusted White House aides and one of the few remaining staff members who worked on his campaign.

Under Sanders, regular White House press briefings became a relic of the past. She has not held a formal briefing since March 11. Reporters often catch her on the White House driveway after she is interviewed by Fox News Channel and other TV news outlets. Her credibility has also come under question.

Special counsel Robert Mueller’s Russia report revealed that Sanders admitted to investigators that she had made an unfounded claim about “countless” FBI agents reaching out to express support for Trump’s decision to fire FBI Director James Comey in May 2017.