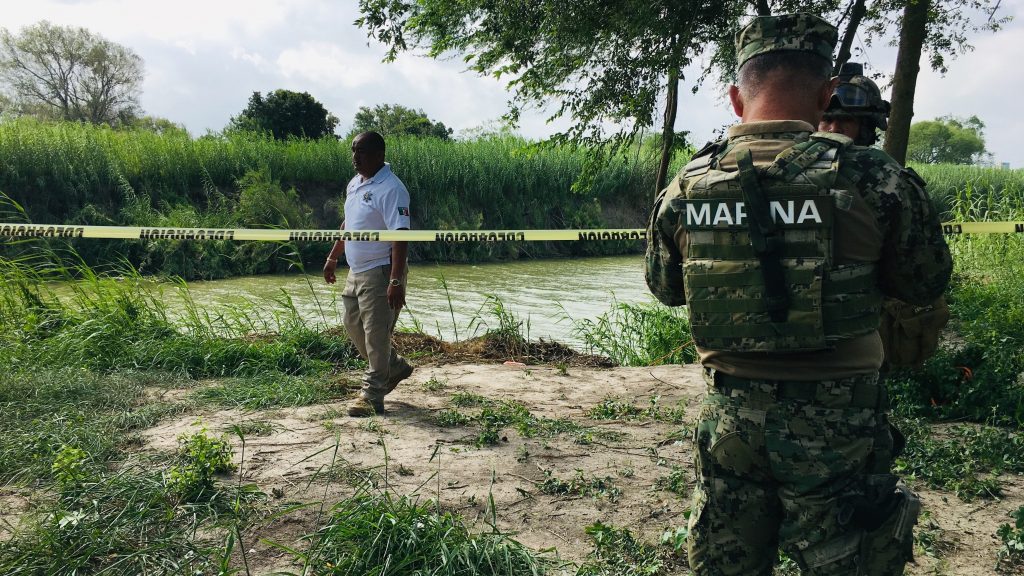 Leading Democrats in the US have said they hope a photo of the bodies of a father and his baby daughter on the US border with Mexico will challenge the Trump administration’s conscience.

House of Representatives speaker Nancy Pelosi referenced a picture that has gone viral of a Salvadoran man who drowned alongside his 23-month-old daughter while trying to cross the Rio Grande into Texas.

The photo caught the attention of politicians as members of Congress work to provide 4.5 billion US dollars in ‘humanitarian aid’ for people detained while crossing the southern US border.

This isn’t who we are as a country. We have obligations to humanity that are being completely ignored.

This is a manifestation of behaviour that is outside the circle of civilised human behaviour.

She said she hopes the picture will show that “something could be done that is better”.

Asked if the photos could alter the immigration debate, she said: “I would hope so, but we’ve had many challenges to conscience which haven’t. But let’s hope that this just tips the scale.”

“You can see how he protected her, they died in each other’s arms”

The mother of the man shown in the picture said she feels a hole that “nobody can fill”. Rosa Ramirez said she begged Oscar Alberto Martinez Ramirez not to leave, and if he had to, to leave young Valeria with her.

The two were swept away by the current near Matamoros, Mexico, and Brownsville, Texas.

A photo of the discovery of their bodies shows the girl tucked into Martinez’s shirt for protection and her arm draped over his neck.

Ramirez told the Associated Press that the image is “tough” and “shocking” but at the same time she sees “tenderness”.

She said: “You can see how he protected her, they died in each other’s arms.”

If the system was different, “they might not have perished”

Senate minority leader Chuck Schumer suggested that Martinez and his daughter might not have died had Donald Trump agreed to Democratic efforts to help people fleeing Central American countries to enter the US as refugees. He said on the Senate floor:

How could President Trump look at this picture and not understand that these are human beings fleeing violence and persecution, willing to risk a perilous, sometimes failed journey in search of a better life?

If our ports of entry were adequately staffed, we had enough asylum judges and our asylum laws respected, they might not have perished.

Republican senator Ron Johnson of Wisconsin, the chairman of the Homeland Security Committee, opened a hearing saying the photo should propel Congress to act. He said:

I don’t want to see another picture like that on the US border.

I hope that picture alone will catalyse this Congress, this Senate, this committee to do something.

It is well past time. And that picture… should be used as a catalyst for that kind of action.