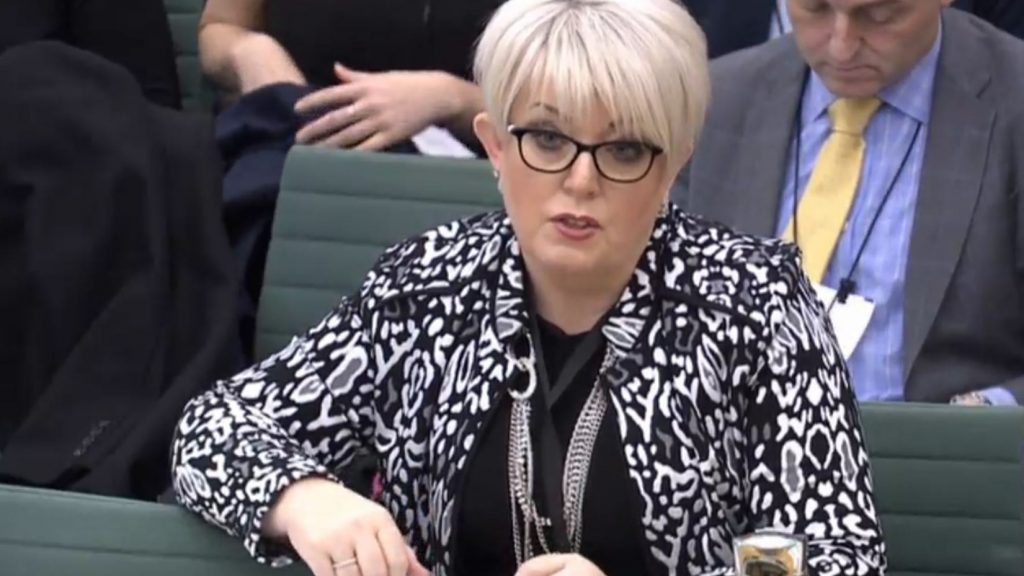 Survivors of sexual assault are getting a “terrible deal” from the criminal justice system and are often only believed if they have behaved like saints, Baroness Newlove has warned.

The outgoing Victims’ Commissioner said those who alleged rape or sexual violence were being badly let down, with many survivors finding the criminal justice process as harrowing as the crime itself.

Writing in her final annual report as Victims’ Commissioner, Lady Newlove said her time in the role had highlighted “many” issues of concern.

“But there is one particular group who are receiving a terrible deal from our criminal justice system: victims of sexual violence,” she said.

Recent figures that suggested four in five survivors never reported the crime, while just 2% saw their perpetrators convicted in court, pointed to a breakdown in confidence in the system, she said.

Questioning why reporting figures were so low, she concluded: “It may be because the police treat them differently, as do the Crown Prosecution Service (CPS) and society as a whole.

“If you are bereaved following a murder, you and your family are treated as victims. But if you say no to sex, you’re in your own special box. You are a complainant until a guilty plea or verdict.”

As well as urging reform within the criminal justice system, Lady Newlove said there were wider, societal issues that also need to be addressed.

“At times, it seems you must qualify as a saint to be classed as a credible rape victim,” she wrote.

“Drinking. Wearing short skirts. Taking a selfie with a pout. Let us be clear. None of these have an iota of relevance to the fact that two months later you were raped.”

Survivors of sexual assault should be treated with “respect, sensitivity and feel their pain is acknowledged,” she said.

But instead they are often being asked to surrender their right to privacy by signing a “Stafford statement”, giving police and prosecutors the right to access historic personal data that might be deemed relevant to the case, she added.

“This blanket consent allows police and CPS access to all your personal data from school, social services, medical, psychiatric or even notes from counselling.

“Disclosure of such sensitive material can have a devastating emotional effect on the victims.”

Many survivors will not have access to a lawyer, she added, as she urged new measures to ensure those reporting assaults are given free legal advice before consenting to any disclosure.

Earlier this year, Lady Newlove added her voice to wide-ranging criticism of moves to get rape survivors to turn over their mobile phones to the police.

Lady Newlove took on the role of Victims’ Commissioner for England and Wales in 2012. She was succeeded by Dame Vera Baird QC at the start of this month.