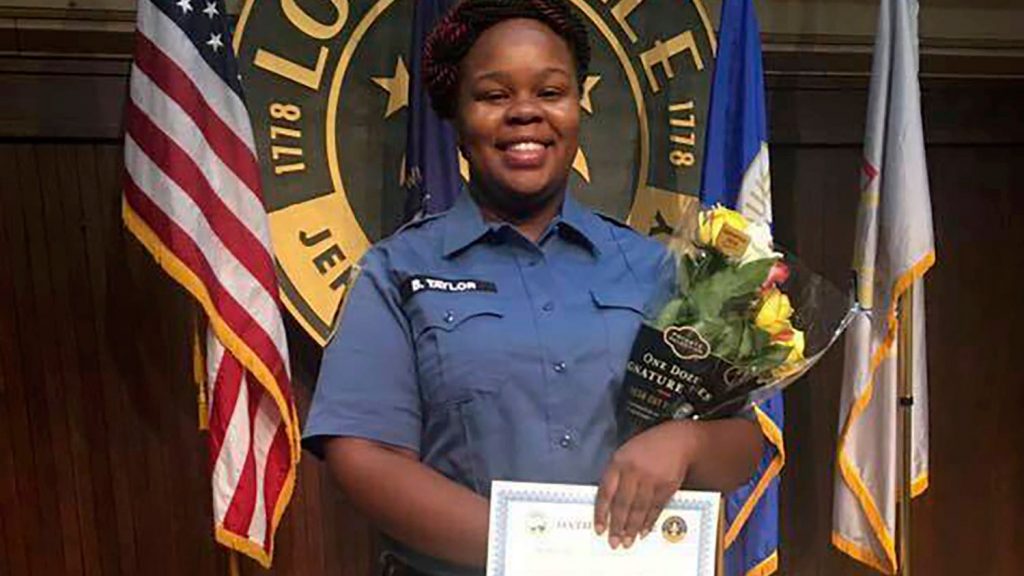 The city of Louisville will pay several million dollars to the mother of Breonna Taylor and introduce police reforms as part of a settlement of a lawsuit from her family.

The settlement is reportedly the largest sum paid by the city for a police misconduct case.

Taylor’s fatal shooting by police serving a narcotics warrant at her home sparked months of protests in Louisville and calls nationwide for the officers to be charged.

The lawsuit, filed in April by her mother, Tamika Palmer, alleged the police used flawed information when they obtained a “no-knock” warrant to enter the Black woman’s apartment.

Taylor, 26, was shot several times and police found no drugs at her home.

The settlement will also include reforms on the handling of warrants by police.