Max Blumenthal is an award-winning journalist and the author of books including best-selling Republican Gomorrah: Inside the Movement That Shattered the Party, Goliath: Life and Loathing in Greater Israel, The Fifty One Day War: Ruin and Resistance in Gaza, and The Management of Savagery, which will be published later this year by Verso. He has also produced numerous print articles for an array of publications, many video reports and several documentaries including Je Ne Suis Pas Charlie and Killing Gaza. Blumenthal founded the Grayzone Project in 2015 to shine a journalistic light on America’s state of perpetual war and its dangerous domestic repercussions. 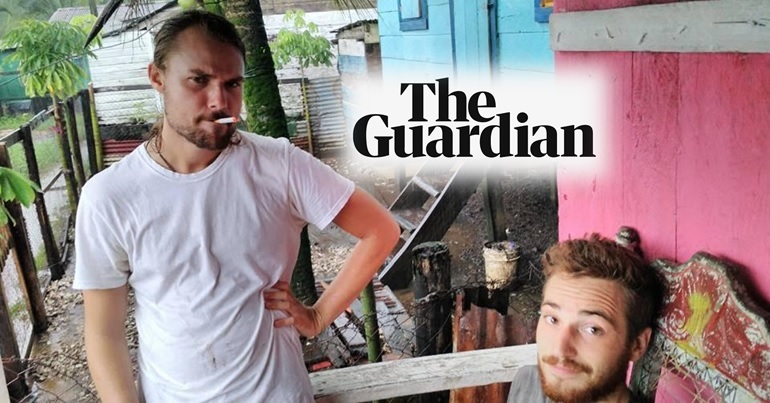 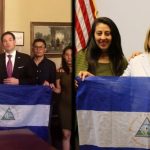 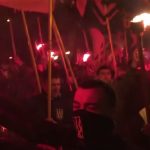