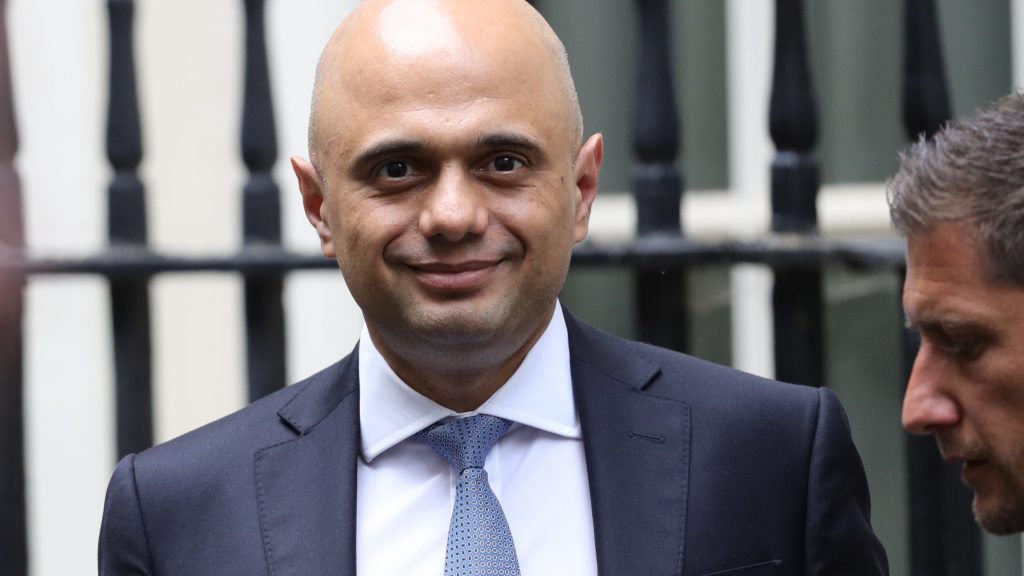 Sajid Javid has hinted that higher earners could benefit from changes to the tax system when he delivers his first Budget.

The Chancellor said he was a “low tax guy” and that he wanted to see “simpler” taxes, but suggested the lowest paid would be first in line for any cuts.

In an interview with The Times, Mr Javid also said he was looking at various options regarding changes to stamp duty.

When asked about taxes for higher earners, he told the paper: “Wait and see for the Budget…

“But it wouldn’t be any surprise that I think taxes should be efficient.

“We want to set them at a rate where we are trying to maximise revenue, and that doesn’t always mean that you have the highest tax rate possible.

“Generally I want to see lower taxes, but at a level that is going to pay for the public services.”

And he said the Treasury would consider whether to make changes to the fiscal rules ahead of the Budget – but that he had not yet decided whether to hold it before October 31.

“When we have the budget, I will be thinking about whether we need to make any changes to the fiscal rules.

“It is obvious to me that when you’ve got some of the lowest rates on government debt this country has ever seen I wouldn’t be doing my job if I wasn’t thinking seriously about how do we use [that opportunity].”