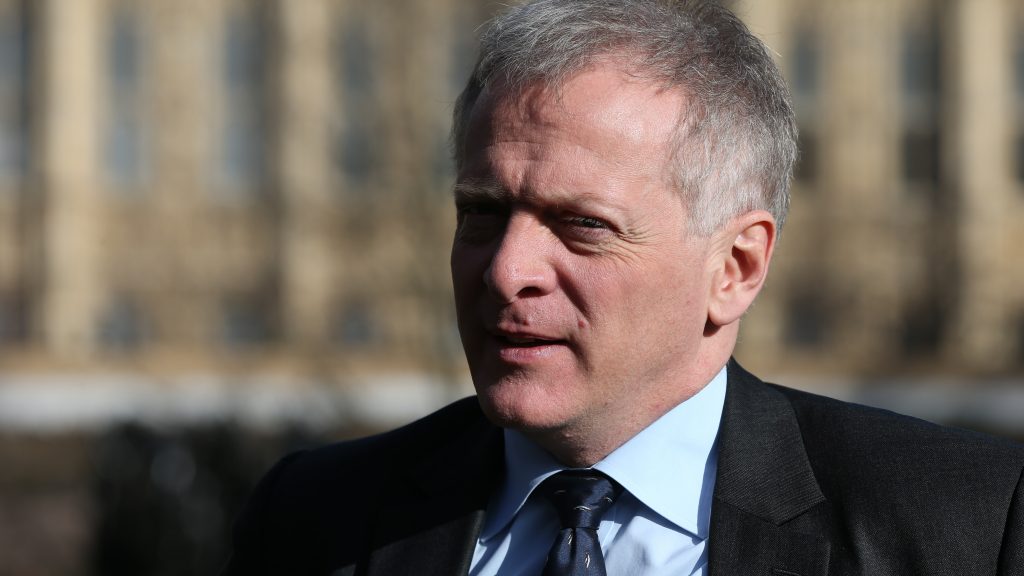 In a moment of high drama in the Commons, Lee crossed the floor while prime minister Boris Johnson was delivering a statement on the recent G7 summit:

Here's @DrPhillipLeeMP going to sit with the Lib Dems. Govt no longer has a working majority pic.twitter.com/Vv9HBvF36s

It means the government has now lost its working majority in the Commons.

In a statement, Lee said: “Over 27 years ago I joined the Conservative & Unionist Party led by Sir John Major.

“Since 2010 I have had the privilege of representing the Bracknell constituency.

“The party I joined in 1992 is not the party I am leaving today.

“This Conservative Government is aggressively pursuing a damaging Brexit in unprincipled ways.

“It is putting lives and livelihoods at risk unnecessarily and it is wantonly endangering the integrity of the United Kingdom.

“More widely, it is undermining our country’s economy, democracy and role in the world.

“It is using political manipulation, bullying and lies. And it is doing these things in a deliberate and considered way.”

In a tweet, she said: “Welcome @DrPhillipLeeMP – you have joined us at the most crucial time. I look forward to working with you to prevent a disastrous Brexit, and to fight for a fairer, more equal society.”