An anti-corporate film is taking Netflix by storm. But the media is burying its message [VIDEO] - Canary 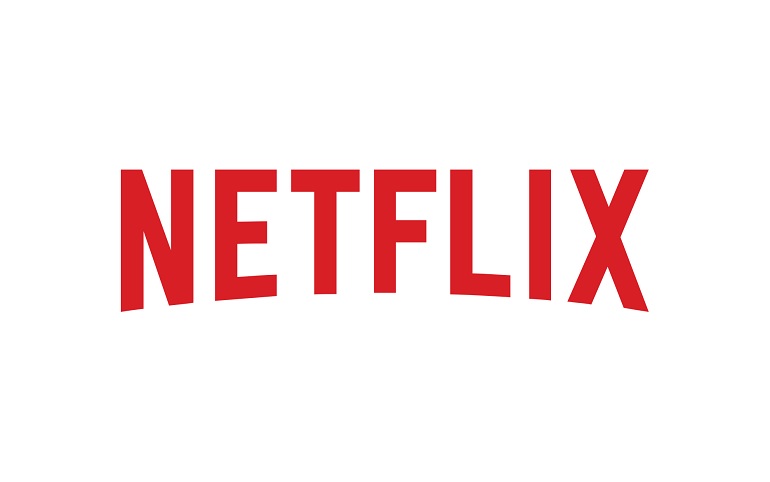 There’s a new film that’s taking Netflix by storm. And surprisingly, it’s one that also takes on corporate greed and the abuses at the very heart of the capitalist system. The media headlines, however, are burying its message.

South Korean film-maker Bong Joon-ho’s new film Okja is an emotional rollercoaster. Starring actors like Tilda Swinton, Jake Gyllenhaal, and Breaking Bad‘s Giancarlo Esposito, it takes viewers on a journey into an all-too-real world of fiction. Essentially, it looks at the issues of animal consciousness and intelligence; animal suffering at the hands of soulless and greedy corporations; and animal liberation. And while its animal star is a genetically modified ‘super-pig’, the story could hardly be closer to reality.

Although there’s an apparently anti-capitalist current running through the film, many media outlets have avoided that message in their headlines. The Guardian simply called it “a creature feature to get your teeth into”. The Atlantic referred to it as “a Must-See Fable About a Super-Pig”. And The Verge named it “the first great Netflix movie”. But there are very few mainstream headlines highlighting its anti-corporate message.

But that’s what the film boils down to. Unregulated capitalism’s obsession with money over all else; and how that system all too often has suffering at its very core – whether animal or human.

Okja may move a step away from reality in order to make its message subtler, but viewers don’t have to look too far to see that the film simply mirrors the real world.

While the issue of animal suffering and consciousness is complex, the fact is that the animals we eat are generally as intelligent as the ones that live in our homes (if not more so). As One Green Planet says:

Thinking that farm animals are in some way different than our cats and dogs is a cultural construction that allows us to rationalize mass-producing and slaughtering these animals for food.

Indeed, the system of corporate mass production means we don’t need to think about killing the animals we eat, because someone else does it for us. And while most of us probably hope their slaughter is ‘humane‘, it often isn’t. In 2016, for example, freedom of information data showed there were over 4,000 severe breaches of animal welfare regulations in the previous two years at British slaughterhouses. And between 2009 and 2014, campaign group Animal Aid filmed such lawbreaking in 11 out of 12 randomly chosen slaughterhouses.

These abuses are still happening. A fact which continues to strengthen the case for independently monitored CCTV in all slaughterhouses.

An issue of rich and poor

There are dozens of facts which show meat production as a leading cause behind climate change, water waste, and deforestation. Beef production, for example, is destroying the Amazon rainforest – a region the BBC refers to as the “lungs of the planet”. And if the negative impact of such deforestation on the environment wasn’t enough, animal agriculture reportedly makes up over half of global greenhouse gas emissions.

Statistics, meanwhile, show that rich countries tend to eat a lot more meat than poor countries. While an average UK resident eats around 84.2kg of meat a year, a US resident eats 120.2kg. Compare that to Bangladesh and India, whose citizens eat an average of 4kg and 4.4kg.

According to a private document published by WikiLeaks, even corporate giant Nestlé believes that the world’s freshwater would run out very quickly if everyone ate like the average American.

And who is likely to suffer the most as a result of water scarcity and climate change? The world’s poorest nations.

Even if we put animal rights and the benefits of eating less meat to one side, corporate meat production has a shocking effect; on both the environment and on people who hardly even eat meat. It is very much an issue of rich and poor. And it’s very much a case of global suffering being fuelled by an elite obsession with money over all else.

It’s great to have films like Okja holding a mirror up to what capitalism is doing to the world. But without action to change that situation, it means nothing.

– Demand that the UK government installs independently-monitored CCTV in all slaughterhouses.

– Check out the numerous eye-opening documentaries out there talking about animal rights, diet-related illness, and the impact big business has on all of this.

– See more from The Canary Discovery on animal rights.