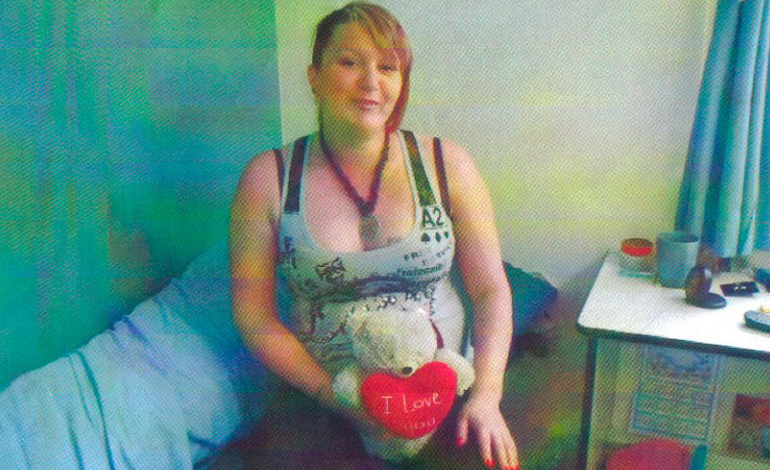 David Lidington, the Justice Secretary, laid out a vision for prisons to be “decent and humane”. But he didn’t mention measures that might help the shambolic healthcare system; a system that has left one prisoner fighting to get treatment for cancer.

On 18 December, Lidington gave a speech to public services thinktank Reform. He said one of two core purposes of prison is “to keep safely and securely those people… who have been sent there by the courts”. Healthcare, though, didn’t appear in the Justice Secretary’s speech.

In August 2017, The Guardian claimed that some doctors believe “prison healthcare [is] so bad it would be shut down on [the] outside”. This is due to administrative errors and staff shortages meaning serious health issues don’t receive necessary attention.

Results of this biopsy came back in April 2017 and confirmed Faulder’s AIN 3 had become cancerous.

The ‘Freedom for Sam’ website says Faulder eventually received word of possible treatment in October. But on 20 October, she was moved to HMP Foston Hall, several hours further away from Homerton Hospital. As a result:

On the 31 October, the date of Sam’s [treatment], she is not taken to the hospital. There is no communication about it being rearranged.

Faulder is still waiting for treatment at the time of publishing. And this waiting – alongside cancellations, silence from authorities, and lack of clarity – has had an impact on her emotional health too.

I don’t even know the correct words to describe my feelings – anger, pain, frustration, and sometimes I’m in the depths of despair, but I’ll keep on smiling because I have to.

Faulder’s case isn’t exceptional. In December 2016, The Manchester Evening News reported ex-convict Alan Aspin’s case. He claims prison doctors dismissed his cancerous symptoms until he “felt a large lump in his stomach”. The diagnosis then gave him just months to live.

But Lidington’s vision for “decent and humane” prison conditions doesn’t mention a healthcare system that is limping along. And unless prison doctors are listened to when they say they’re “dangerously under-doctored”, this could be a disaster in the making.

Near the end of his speech to Reform, Lidington said:

Prisons can be magnifying glasses for wider problems and inequalities in society.

But in this case, let us hope not.

– Check out the Freedom for Sam campaign website for more ways you can help.

– Read more about prisons from The Canary.

Featured image via Freedom for Sam