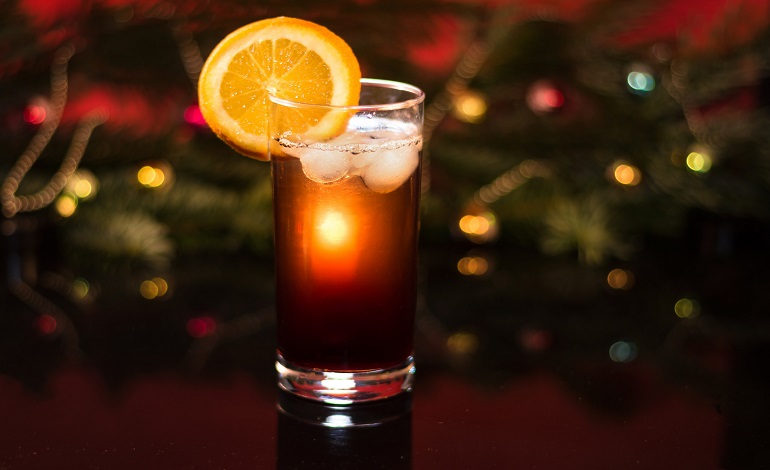 The government has released the latest figures on alcohol and drug “misuse” in England. And one campaign group says the figures show that the government must take ‘immediate action’ over this “crisis”.

The Department of Health (DoH) and Public Health England (PHE) have released analysis [pdf] of treatment data from April 2016-March 2017. And they found that, while for some substances abuse had fallen, for others it had increased.

But the report noted [pdf, p6-7] that crack cocaine-related patients increased by 23% year-on-year, along with a 12% increase in dual crack cocaine and opiate admissions.

For the first time, the DoH and PHE collected the disability status of people accessing alcohol and drug treatment services [pdf, p24]. And it showed that 18% of people reported having a disability, with 8% of those living with mental health-related issues.

But a study [pdf] from the National Institute for Clinical Excellence (NICE) in 2015 paints a different picture. Because it found [pdf, p11] on average that 34.3% of people accessing secondary mental health services also had substance abuse issues. And these rates fluctuated between 11.7% and 61.2%, depending on setting. This would indicate that medical professionals are not routinely giving dual diagnoses (that is, treatment for both people’s addiction and mental health issues).

Sexuality was also recorded, and the analysis showed [pdf, p25] that, while the proportion of heterosexual patients was lower than in the general population (88% vs 93%), the proportion of people who identified as gay/lesbian was higher (2% vs 1%), and bisexual was the same (1% vs 1%).

Ultimately, the rates of what the DoH and PHE call “successful” treatment – that is, a patient leaves the service free from dependence – have fallen slightly [pdf, p7]:

But perhaps most alarmingly, for the first time, the report gave estimates of the number of people who were alcohol dependent in England: 595,131 individuals [pdf, p5]. This means that only 14.3% of people with alcohol issues were getting treatment.

So what does this all mean? Niamh Eastwood from Release, the national centre of expertise on drugs and drugs law, told The Canary:

Release still has concerns about the quality of treatment provided in certain parts of the country. Localism, ideological policy shifts and cuts to funding have led to a postcode lottery in terms of treatment.

The figures also show a significant increase in the number of people dying in treatment. There may be many complex factors contributing to this but government needs to urgently address the fact that 2,680 people died while in treatment in 2016/17. Couple these figures with the fact that drug related deaths are the highest since records began – with 60% of those dying of opiate related causes not in treatment – and we have a public health crisis on our hands, one which requires immediate government action.

Christmas is one of the most difficult times of the year for addicts. But what the government’s analysis shows is that, currently, it is failing people the whole year round.