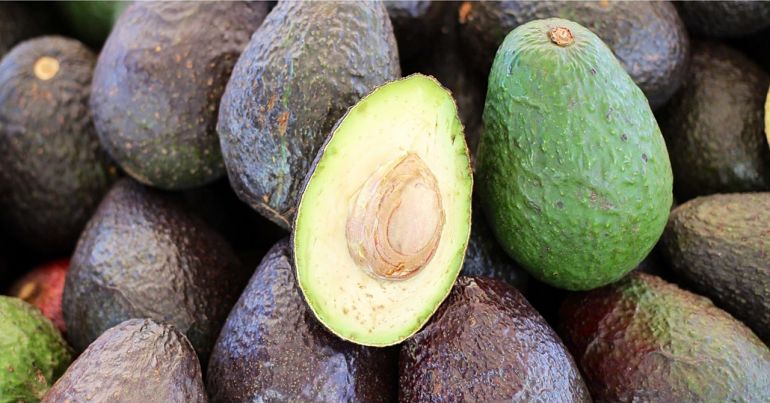 Avocado is the latest food craze that has taken the UK by storm. Demand for the exotic fruit has risen by an estimated 27% in the last year alone. But on the other side of the world, this hunger for avocado is fuelling corporate greed and exposing a legacy of right-wing free-market policies.

In 2016, Britain imported 17,000 tonnes of the desirable ingredient from Chile. Much of it came from Petorca, a region near the port city of Valparaíso, and home to Chile’s biggest avocado producers. An estimated 67% of avocados imported to the UK from Chile are produced there. But growing and exporting such a large amount is having a devastating impact on communities in the surrounding villages. It’s causing widespread droughts, due to the huge amounts of water needed to cultivate avocado.

While rising demand for the fruit is a factor in the water crisis, the legacy of dictator Augusto Pinochet’s constitution – and in particular the 1981 Water Code – may be to blame.

Avocado cultivation requires lots of water. It takes an average of 1,280 litres of fresh water to produce one kilogram of avocados. That’s ten times the amount that a kilogram of tomatoes needs. Producing a thirsty crop in an already dry area such as Petorca can have dire consequences. Agronomist and activist Rodrigo Mundaca explains:

This is a very dry region, where it almost never rains, so every cultivated hectare requires 100,000 litres of water per day, an amount equivalent to what a thousand people would use in a day

Locals have claimed that avocado plantations are stealing water illegally in order to expand production. This has led to a regional drought, and villagers are having to buy bottled water to drink or rely on water trucks for their supplies. But supplies from the water trucks are reportedly contaminated leading to outbreaks of sickness. Water campaigner Veronica Vilches says:

People get sick because of the drought – we find ourselves having to choose between cooking and washing, going to the bathroom in holes in the ground or in plastic bags, while big agri-businesses earn more and more…

For years avocado plantations have used up all the water that should be used for everything else. And now the rivers have dried up, like the aquifers.

The Pinochet regime is recognised for its brutality. But the effects of the harsh neoliberal reforms its constitution brought about have remained unchallenged, bar a toothless attempt by recently departed President Bachelet in her final days of office. The 1981 Water Code, which Pinochet legislated, allowed for water to become a tradable good, and has been blamed for current water conflicts and shortages. Since its creation, multinationals are able to bid for and re-sell water usage rights.

People in the region claim plantation owners are illegally diverting water from local rivers and draining the land of its precious water supplies. This leaves villagers with no water to drink or bathe in.

Jessica Budd, senior lecturer in geography at the University of East Anglia, points out:

Groundwater in Chile is very prone to theft because there is hardly any government regulation.

Threatened for speaking out

As a consequence of the worsening drought, community members such as Veronica Vilches and Rodrigo Mundaca are working with Modatima, an organisation that promotes water rights in Chile. But they pay a heavy price for speaking out. Mundaca claims he is the victim of death threats due to his activism:

The voice on the phone just said that I should keep my mouth shut and then asked, ‘What size are you? We have to find your traje de madera [wooden suit]’, meaning a coffin.

Vilches and other members of the group have also been threatened and offered bribes in exchange for silence. But with the most basic of their human rights being violated, the Petorcan community have nothing left to lose in their fight for their right to clean water.