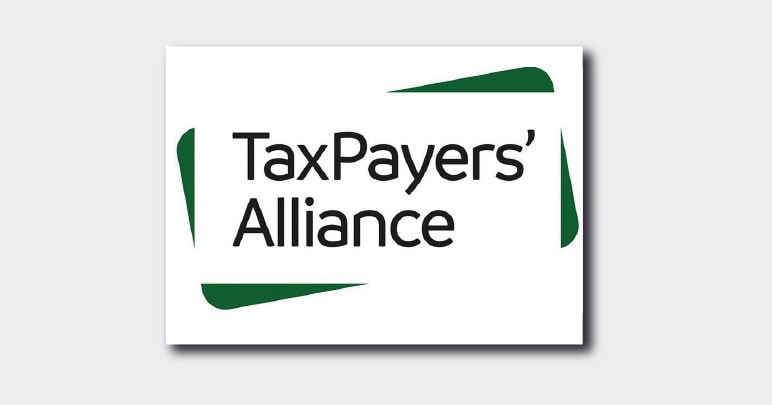 The 'Taxpayers' Alliance' there – a cunningly veiled Tory quango – pretending to be on the side of the public so they can strip public assets, privatise them and bleed them dry to line their own pockets, ultimately, and ironically at the taxpayers' expense.

The blurb for the TaxPayers’ Alliance website describes it as:

The grassroots campaign for lower taxes, government transparency and an end to wasteful government spending.

But how ‘grassroots’ is it really? A Guardian article from 2009 exposed some interesting information about the TaxPayers’ Alliance and who ran it:

Alongside a fund manager, a petroleum geologist and a former chief economist at Lehman Brothers on the board, the directors include a retired teacher who lives in France and does not pay British tax.

The board now features no one who could be described as just an ordinary taxpayer.

It also mentioned that the group was accused of being an “arms-length Tory front operation” by Labour MP John Cruddas. The Guardian itself found that:

a large part of its funds come from wealthy donors, many of whom are prominent supporters of the Conservative party.

From the TaxPayers’ Alliance site:

From 1998 to 2002 Andrew served as a Conservative member of Westminster City Council. He left the party in 2003, having lost faith that it represented his brand of free market, individualist and compassionate politics.

From an article he wrote:

May’s speech also contained worrying populist pledges on curbing executive pay. Some big businesses and their boards have made poor decisions on pay deals for their executives – few contest that.

But… May proposed worker representation on company boards.

After studying International Relations at Exeter University, Emma worked in the European Parliament for a MEP before moving to London to work for a MP in the House of Commons.

It neglects to say the MEP was Roger Helmer of UKIP. Helmer has made numerous controversial statements, and resigned as an MEP in June 2017 ahead of demands that UKIP repay £100,000 of allegedly misused EU funds. The other employer was former Conservative MP Andrew Tyrie.

Bill Cash is a Conservative who claimed £15,000 in expenses to pay his daughter’s rent. A former patron of the eurosceptic European Foundation was Margaret Thatcher.

As mentioned, the TaxPayers’ Alliance calls for ‘government transparency’. Yet the group itself is notoriously opaque about who funds it:

Who pays you to push this kind of hard-right propaganda? Why are you lot so damned secretive about where your money comes from? pic.twitter.com/W93rQNLgJf

RT if you'd like to know who funds these dudes https://t.co/e4VYZrIrXO

Another area in which it lacks transparency is its social media. The group is clear about wanting to cut taxes and overspend:

"The NHS is sick but giving it more cash isn’t the right medicine — reform is the answer" – Our Chief Executive John O'Connell for @TheSun https://t.co/fen6unMSwG pic.twitter.com/bjd7dZbqtK

RT if you think councils in the UK should cut down on excessive pay outs and salaries for staff pic.twitter.com/zWXO6CML8F

We stand up for the millions of families in this country who are tired of paying more and more #CouncilTax each year & see it spent on gold plated salaries/pensions for bureaucrats https://t.co/P1cFCxLtLg

But many think this is a ploy to remove services entirely – not a campaign to improve them:

I think I'd rather pay the taxes and have clean streets, pristine parks, a full fire service, enough A&E's to cope, more hospital beds, fewer homeless. A nice country to live in rather than engorged off-shore accounts for the 1%.

RT if you realise we need taxation to fund public services because you aren't a particularly stupid, financially illiterate dickhead https://t.co/1kCsJFedIL

You can get an idea of what the TaxPayers’ Alliance would cut in its own “landmark” Spending Plan.

Chairman Allum says in the opening of the Spending Plan:

Getting spending under control is about much more than dealing with a tough fiscal climate. Reducing public spending should be part of a big picture strategy: it would mean lower taxes for families across Britain, less debt for future generations and faster economic growth, generating prosperity for all.

This is a notion that hasn’t really been borne out by eight years of austerity. The Spending Plan goes on to suggest the following cuts: 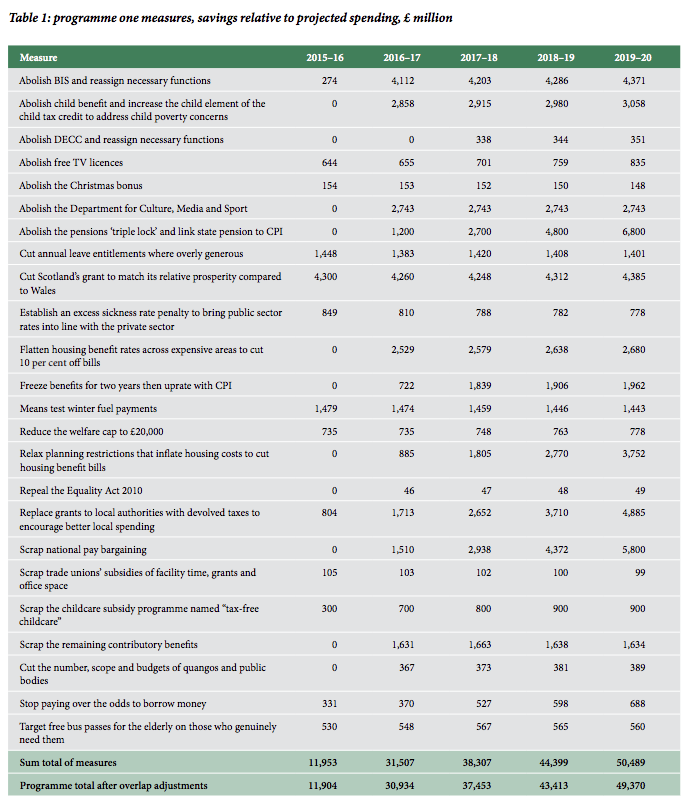 Bizarrely, the Taxpayers’ Alliance has also made a game out of cutting departments; you can actually select departments for the chop to see how much you’d save: 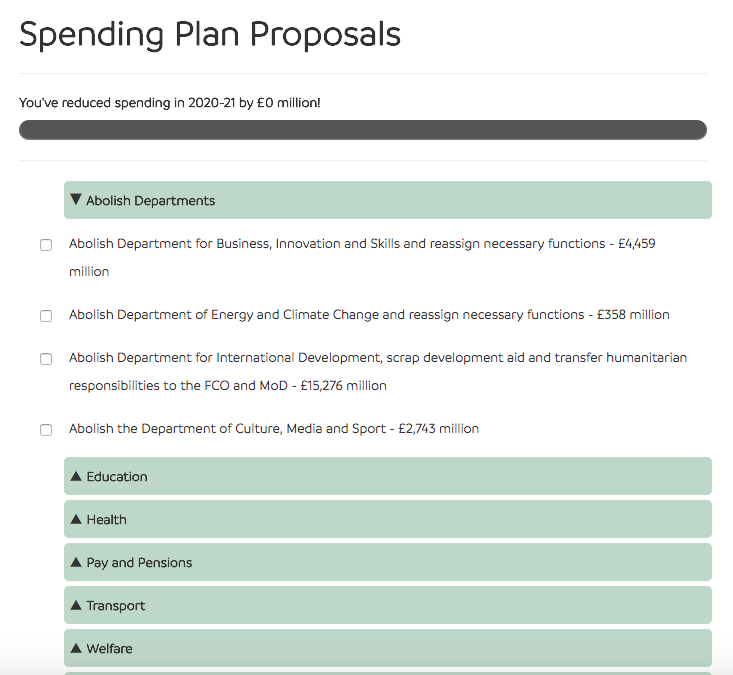 You can also opt to:

And at the end of this quiz, you can share it with your friends:

Still though, not everything about the TaxPayers’ Alliance is apparent. And the most important question still outstanding is who exactly funds the group? Because it doesn’t seem to be taxpayers.