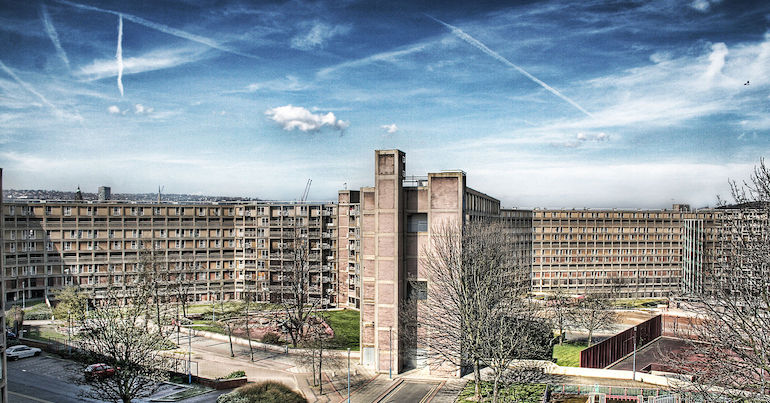 More than a million households are waiting on social housing lists. Over a quarter have been waiting for at least five years. But there is no end in sight to this crisis because, as a new report has revealed, there simply isn’t enough social housing in the UK.

A new report from housing charity Shelter found that:

But the problems don’t end there, because:

almost two-thirds (65%) are made to wait on lists for over a year. And a staggering 27% must wait more than five years. 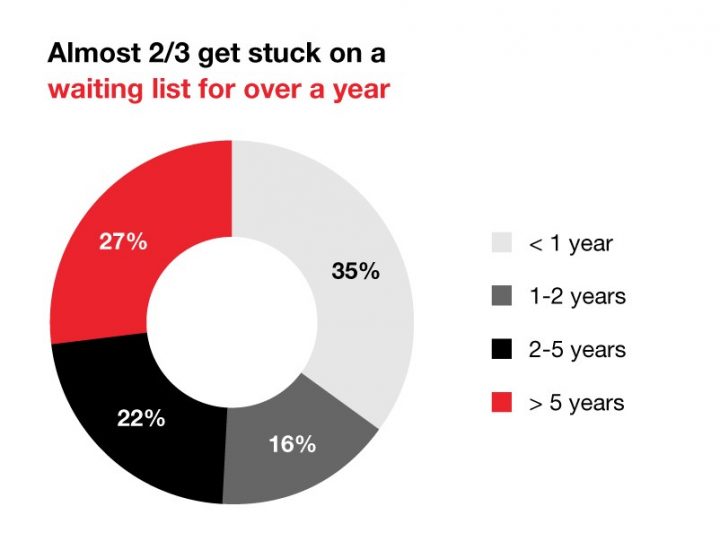 As The Canary previously reported, homelessness has reached “dramatic proportions” in the UK. By 2020, over 1 million households risk becoming homeless, “because of rising rents, benefit freezes and a lack of social housing”. These latest figures suggest that the numbers could end up being even higher.

The number of people still waiting to be housed after the Grenfell tower tragedy that killed 72 people reflects the extent of this crisis. Deborah Bates from Shelter called the plight of Grenfell survivors “shocking”:

especially when they were ‘fast tracked’ outside of their local authority waiting list… The Grenfell tragedy and the situation we still face one year on must be a wake-up call.

Following a major disaster, there’s simply not enough housing to accommodate the survivors. Polly Neate, the CEO of Shelter, said the fact survivors are still homeless:

has totally shaken people’s trust in the safety net the state supposedly provides.

But the Shelter report found that this crisis also runs nationwide.

Shelter explained that the crisis is not confined to London and “is similarly stark right across the country”. Neate said:

This is not just confined to London but happening right across the country, from Brighton to Blackpool. Families are unable to get settled and unable to get on with their lives.

Even Tory councillors have criticised the government’s approach. In 2017, Theresa May promised £2bn for:

a new generation of council houses and affordable homes for rent, but 71% of senior councillors from her party told a poll by Survation they were worried this would not be enough to meet the needs of their constituents.

On 11 June, analysis from the Local Government association (LGA) revealed that this system is unsustainable. Since 2012, over 60,000 homes were sold for less than half the market rate under right-to-buy. As a result, two-thirds of councils have “no chance” of replacing these, and there’s a shortfall of 46,000 homes:

which could have provided secure affordable housing for key workers, victims of domestic violence, veterans, people facing homelessness, and others in desperate need of a home they can afford.

Private rents are spiralling out of control. Wages are stagnant, so few can afford private rents, let alone to buy. Universal Credit is plunging thousands into poverty. Under this Tory government, the number of people sleeping rough in the UK has already risen 169%. For many, social housing offers the only route out of poverty and becoming homeless.

But over a million people, including those who have survived tragedy, are on waiting lists for homes that don’t exist. This is a ticking time bomb.